The IMISCOE Spring Conference will be held at Middlesex University London on 17 February 2017 on the Tyranny of Categories in Migration Policy, Research and Data Production. A number of writers have highlighted the ways in which categories form the backbone of policies through which they define the conditions of mobility and the concomitant set of entry, residence, economic and social rights as well orient research and data production.

States differentiate explicitly between categories of migrants (e.g. colonial, refugee, labour and family), and their provenance; they also differentiate explicitly and implicitly according to categories of analysis, such as gender, class, nationality, religion and ethnicity (Schrover & Moloney 2013). The initial categorisation can subsequently facilitate or impede movement between categories. Concepts, such as superdiversity and methodological nationalism, too stem from critiques of the simplification of categorisations.

It can be argued that the formulation of immigration as well as integration policies are indispensably tied to the naming of immigrants, thereby differentiating between them and constructing social realities (Mügge & Van der Haar 2016). Categories formally define (i) who has the right to mobility (ii) who is a wanted and unwanted immigrant and (iii) who requires integration and who does not. Categories can be considered framing devices or an ‘organizing principle that transforms fragmentary or incidental information into a structured and meaningful problem, in which a solution is implicitly or explicitly included’ (Verloo 2005, 20).

Hence we need to understand how states and other organisations, such as UNHCR, IOM or the European Union construct categories and how they apply them in the formulation of immigration and integration policies (Pastore 2015). Categories developed in other sectors may also have implications for mobility and migration eg. what constitutes a family and who are family members. Another example might be ‘care’ versus ‘work’ (Taylor 2015) where the former does not generally qualify individuals for entry under labour migration, thereby pushing many women in particular into undocumented statuses.
Too often categories are presented as mutually exclusive eg. labour and family (Kofman & Raghuram 2015) or as binaries (King 2002) e.g. economic migrant/refugee; formal/informal; free/forced or mobility/migration without taking into account a continuum between categories. Being on one side of the binary may therefore open up or close off access to resources and support. Data production and collection too are shaped by the categories used and may serve to entrench them.

Of course categories are not static; they may change as a result of periods of debate, political change and economic crisis. For example, in the 1990s in response to a period of large-scale flows of refugees arising from conflicts in Eastern Europe and the Middle East, European states introduced a raft of categories to reduce flows and diminish the economic and social rights that asylum seekers could access and increased the insecurity of many temporary categories. Today in the face of an unprecedented number of refugees and the inability of European states to reach any common policy to share numbers, country of origin has become a key category for access to the asylum determination process and whether claims are justified or not, and if the latter to be deported to countries deemed to be ‘safe’. Thus how people are placed into categories is significant, as is the way asylum seekers and migrants seek to negotiate and conform to specified categories.

At the same time, critical voices are seeking to open up and disrupt binaries and exclusive categories and demonstrate how they articulate with each other. Categories may change in response to campaigns or the state’s need for knowledge about designated populations. However it may be very difficult for researchers to challenge the prevailing categories underpinning policies and data production.

Some questions to address but there are other pertinent aspects that you might want to suggest:

Papers may be based on theoretical critiques or empirical and policy analyses.

The full-day conference (9-5.30) will consist of a plenary presentation by Parvati Raghuram, Professor of Geography and Migration and Director of the OpenSpace Research Centre, Open University, UK, and three sets of parallel sessions. Papers may be grouped as panel of 3-4 paper or as individual papers with an abstract of 200 words per paper.

These should be submitted by 4 November 2016 to: This email address is being protected from spambots. You need JavaScript enabled to view it.

Notification of accepted panels and papers will be sent out by 24 November 2016.

IMISCOE Network Office
Dear people, we are proud to share the program of the online conference with you. Hope to see you online on July 1 & 2.

Call for contributions; Comparative perspectives on migration, diversities and the...

IMISCOE Network Office
CMS issued an open call for articles on the relation between migration and the pandemic. 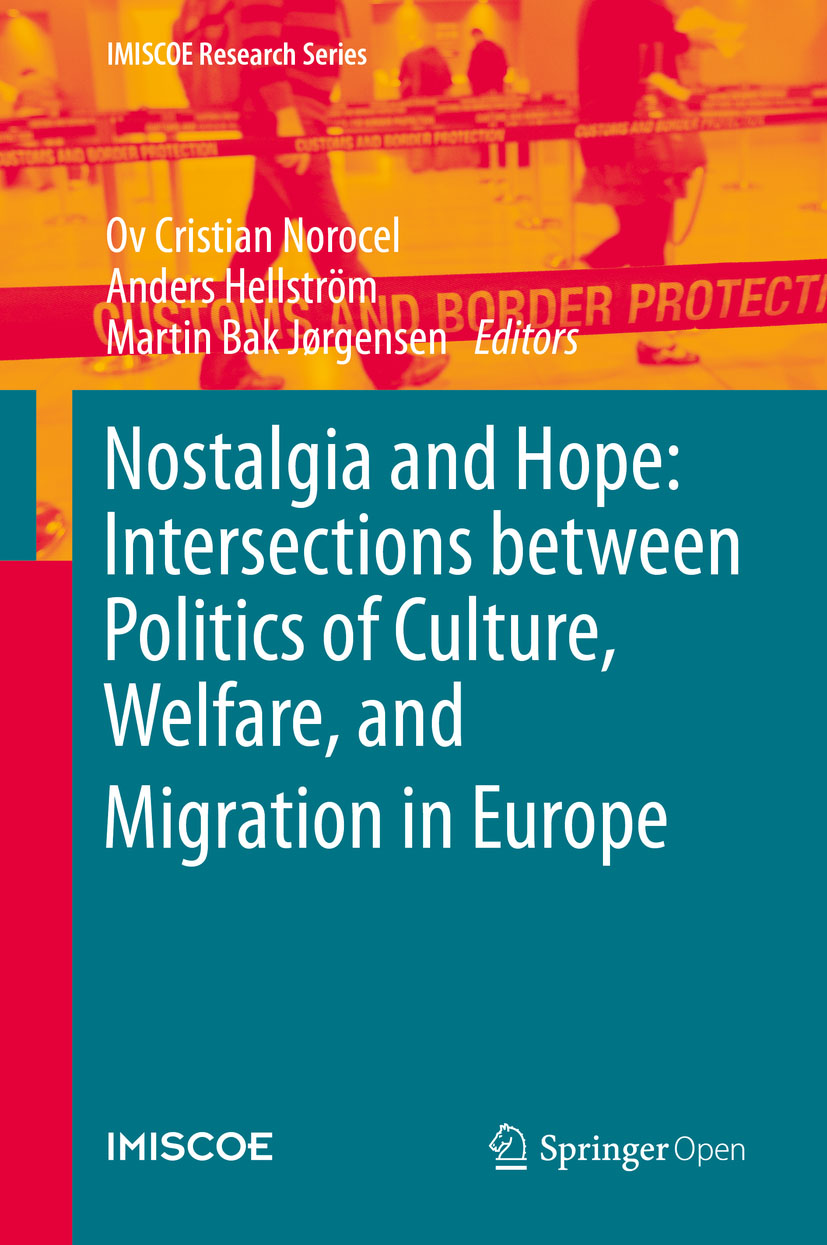 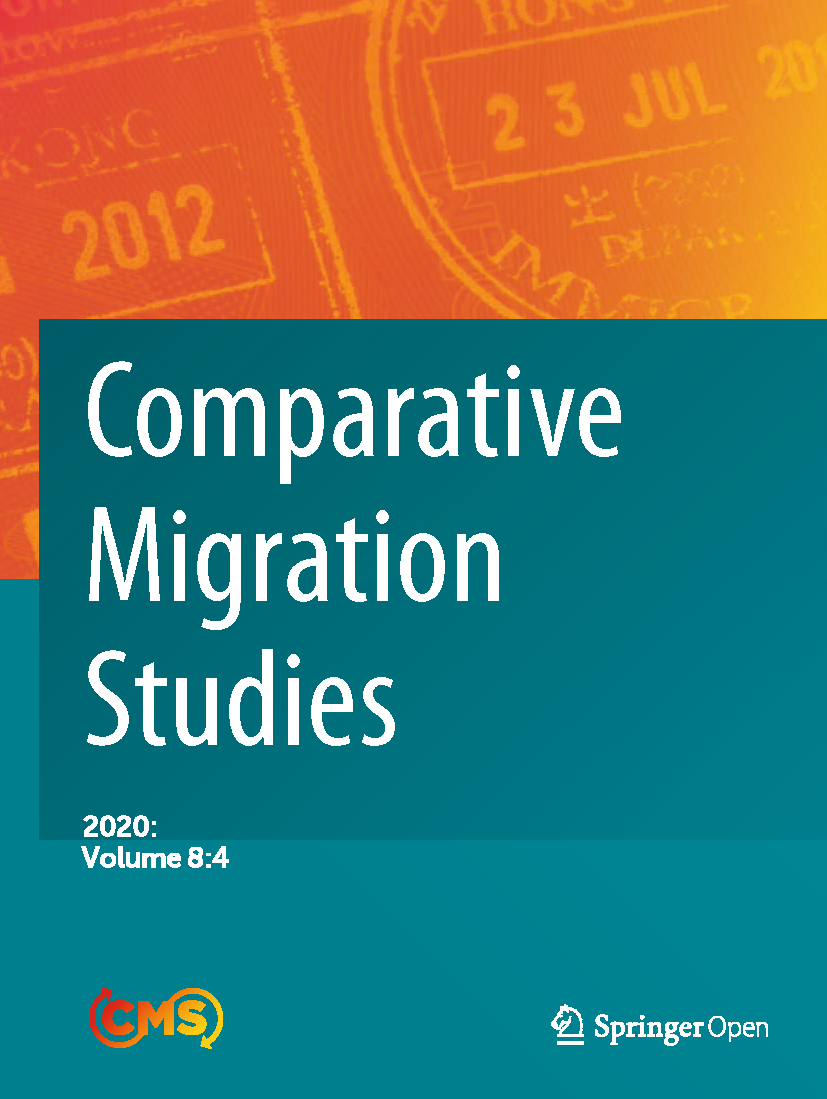