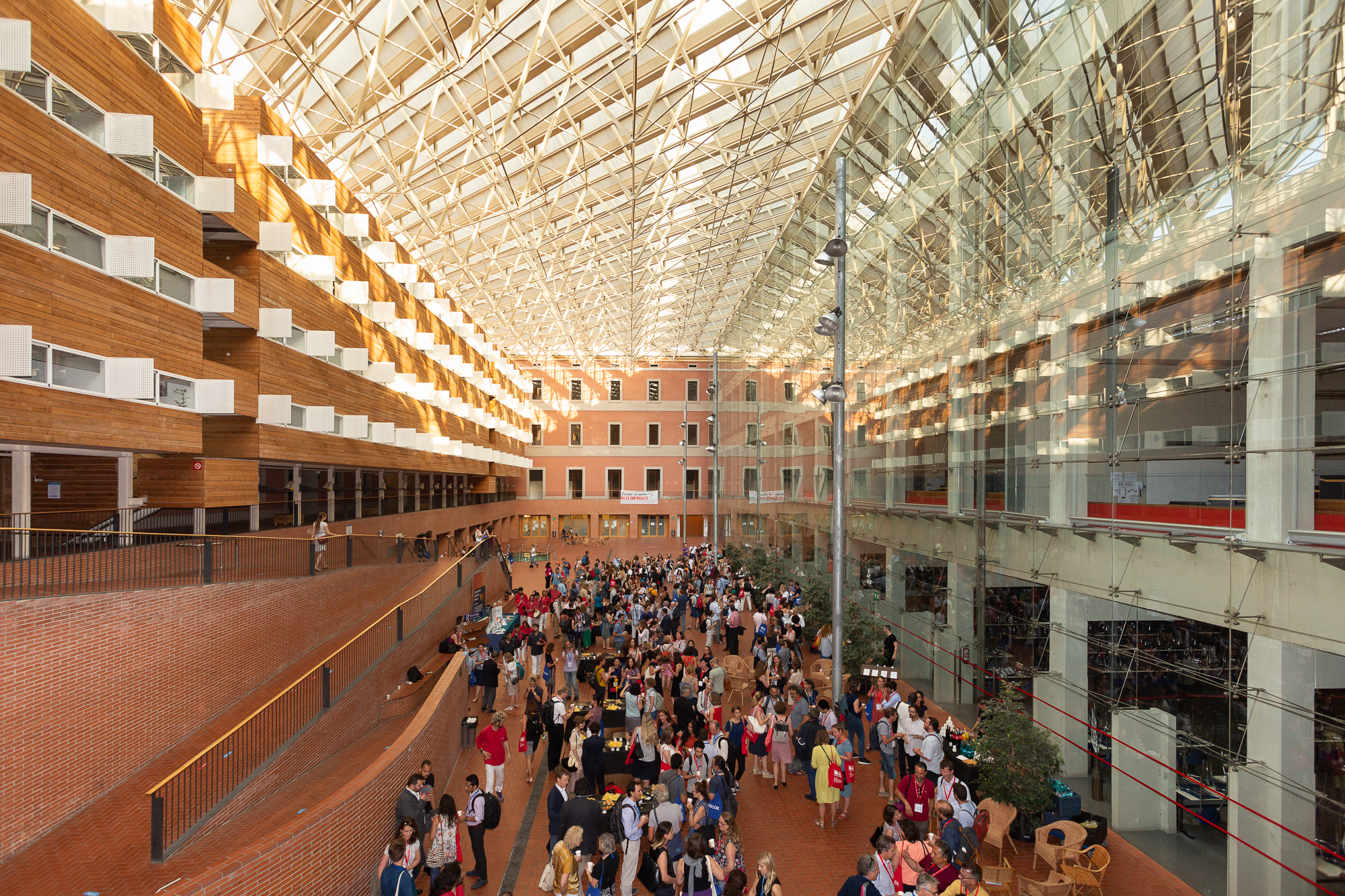 GRITIM-UPF has been honoured this year to contribute to the most singular activity of Imiscoe. Its Annual conference reached more than 650 registered participants, including both young and senior researchers for all over Europe and beyond, distributed through more than 130 sessions including research panels, workshops, and working sessions for IMISCOE Research Groups and Standing Committees.  As we have clustered the sessions, we can see how strong the Imiscoe research agenda is connected with the social and policy global and local concerns, and cover almost all the important issues of present historical time: Refugees and Forced displacements, Discriminations and Exclusions, International Migration and new mobilities, Welfare and social protection, Economy and Labour Market, Transnational challenges, Society and Attitudes, Politics and Governance, Superdiversity and Intersectionality, Methodological challenges.

For GRITIM-UPF the aim of the 2018 IMISCOE conference was to draw attention to geographical dimension of migration and diversity, focusing on the Mediterranean. In promoting as main theme Europe, Migrations and the Mediterranean: Human mobilities and intercultural challenges, GRITIM-UPF has tried to contribute to map the main topics of one much needed regional area in developing an understanding of the root causes of migration and the inter-dependencies between different drivers of migration and diversity, The Mediterranean is at the crossroad of many cultures and continents and cannot be approached without a global and multilateral approach. GRITIM-UPF has been also honoured to launch a first regional network on Mediterranean migration researchers (EuroMedMig) with the support of Union of the Mediterranean, and most of its Southern members coming from Egypt, Israel, Lebanon. Morocco, Tunisia, Turkey have participated in different panels.

Through the organization of the whole Annual Conference, GRITIM-UPF has tried here to be guided by its own philosophy of combining research with human values, and seeking to develop conceptual and empirical tools contributing to political and social changes. It makes its own the weberian mantra: “An attitude of moral indifference has no connection with scientific ‘objectivity’.  This is why we are so grateful to Rainer Bauböck to have contributed through the inaugural lecture to a wide normative reflection on the ethics of migration in the Mediterranean.  The participants of all the semi-plenaries and closure have completed this focus through a fruitful knowledge exchange between researchers, policy officials and social representatives in the global, European and Mediterranean scenario.

The initial endorsement of the Imiscoe Board of Directors, the permanent support of sponsors from the very beginning, the enthusiastic involvement of Master students on Migration Studies, a permanent coordination team, and a continuous “coaching” with Imiscoe Network Office, make possible this collaborative event, together with the support of the Central Administration of  Pompeu Fabra University, the endorsement and participation of GRITIM-UPF team, and of course the Roger de Lluria building at Ciutadella Campus, facilitating networking in a shared common public space, has completed this atmosphere that makes Imiscoe a growing family of researchers sharing the common objective to contribute in the scientific development of migration studies. It is now time to pass the relay to the North! Malmö, Pieter Bevelander and its MIM’s team.  I will be certainly there in a more relaxed way, as participant this time!