Join our network that involves 59 member institutes and over 1000 scholars from all over Europe. 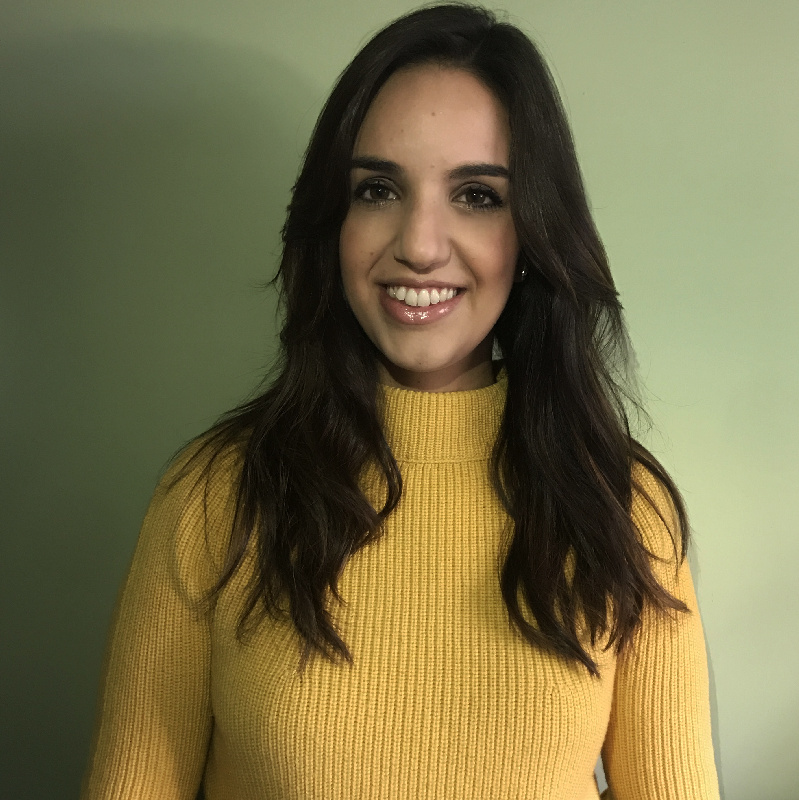 IMISCOE is happy to announce the new representative of the PhD network. As of October 2019, Isabella Trombetta has taken over the position of being the IMISCOE PhD representative.

Isabella Trombetta is a second year PhD student in Global Studies at Universita’ per Stranieri Dante Alighieri in Reggio Calabria, Italy, where she is from. She holds a Master Degree in Global studies and a Bachelors Degree in Political Science and International Relations, both from LUISS University, Rome, during which she focused on migration studies. During her university studies she first explored the condition of second generations Italians in North America in relation to their heritage and their recognition as Italians. Her graduate studies developed on her previous work investigating the peculiarity of international cultural heritage in migrant communities. After she graduated, she worked for a year in the S.P.R.A.R. (Service for protection of asylum seekers and refugees) of Sant’Alessio in Aspromonte, a project for migrant integration in Italy.

In 2018 she joined the IMISCOE PhD network in the Networking group, and she took part to the 2019 IMISCOE conference in Malmo, Sweden.

IMISCOE Network Office
Meet the NEW IMISCOE Coordinators: an Interview with Jean-Michel Lafleur and Daniela Vintila (CEDEM) IMISCOE is delighted to announce its...

IMISCOE Network Office
Manuscripts invited now! The Annual COMPETITIVE CALL FOR BOOK PROPOSALS for the IMISCOE Springer Series is OPEN as of 1 June 2021 , and...

Douglas Massey speaks about how US migration policies shaped migration across the...

The Migration Podcast
Season 2 begins with a conversation between Douglas S. Massey and Asya Pisarevskaya about Mexican migration to the U.S. since the early...

Meth@Mig
Call for papers for the Workshop: Ethics and Privacy of Big Data Use for Migration Research 7-8 October 2021, Online Accepting full-paper...

MITRA, Standing Committee on Migrant Transnationalism
We welcome abstracts for papers to be presented at the research symposium on 'Micro-level dynamics of migrant transnationalism'. This...

Webinar: Identities On The Move: Exile, Migration, Diaspora and Representation - 1 - 2...

MIDEX
The conference will seek to interrogate the categories given and adopted by people on the move, drawing on an intersectional approach that...
all news
Herberto Smith, 2015. Lisbon, Portugal, Rossio square: BLM protest
#3
IMISCOE Bulletin
2020, looking back and looking forward!
IMISCOE - Bulletin 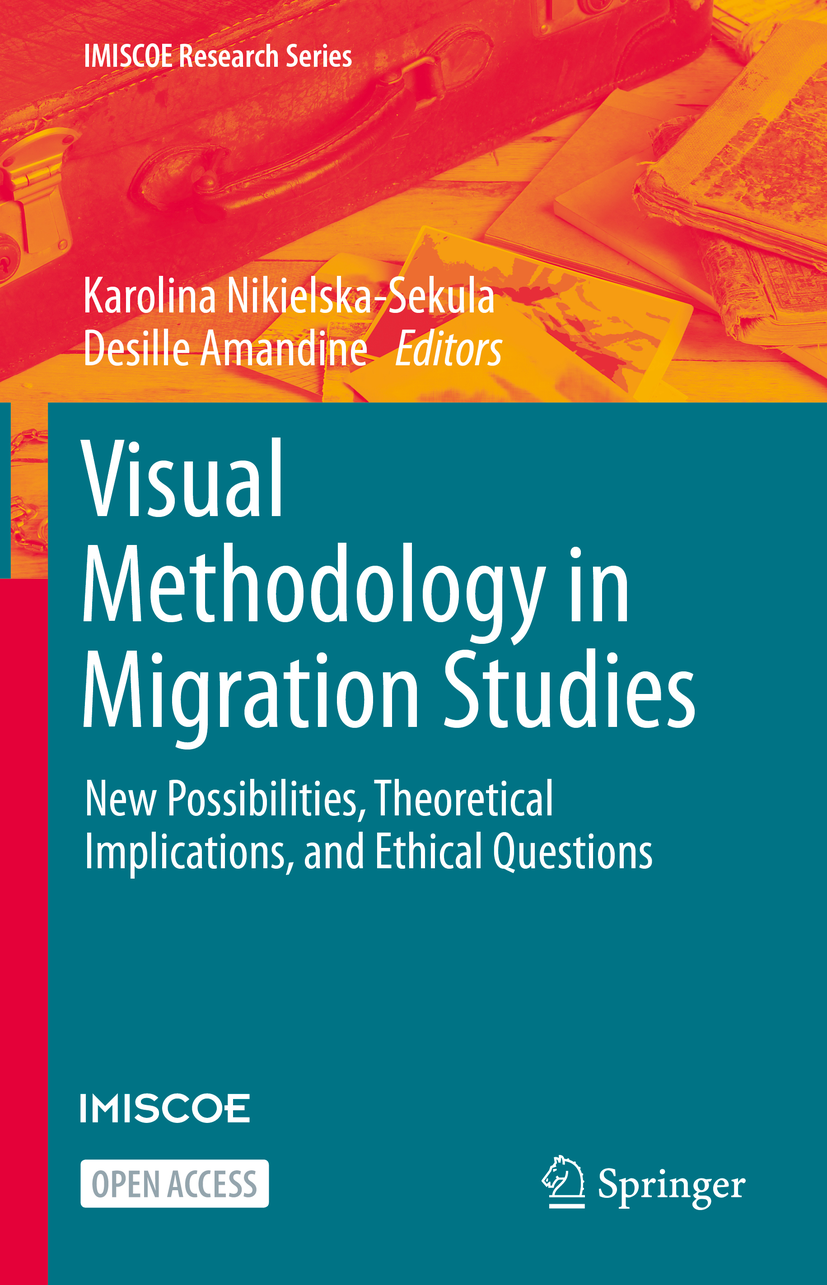 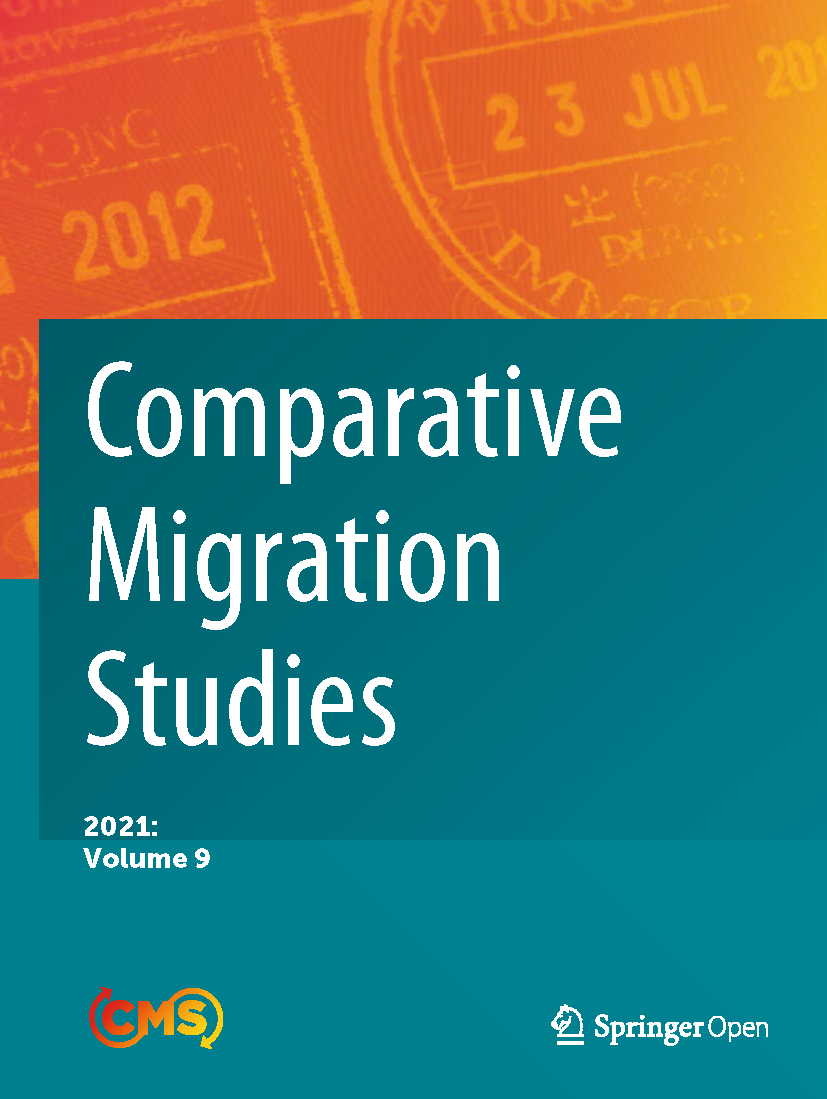