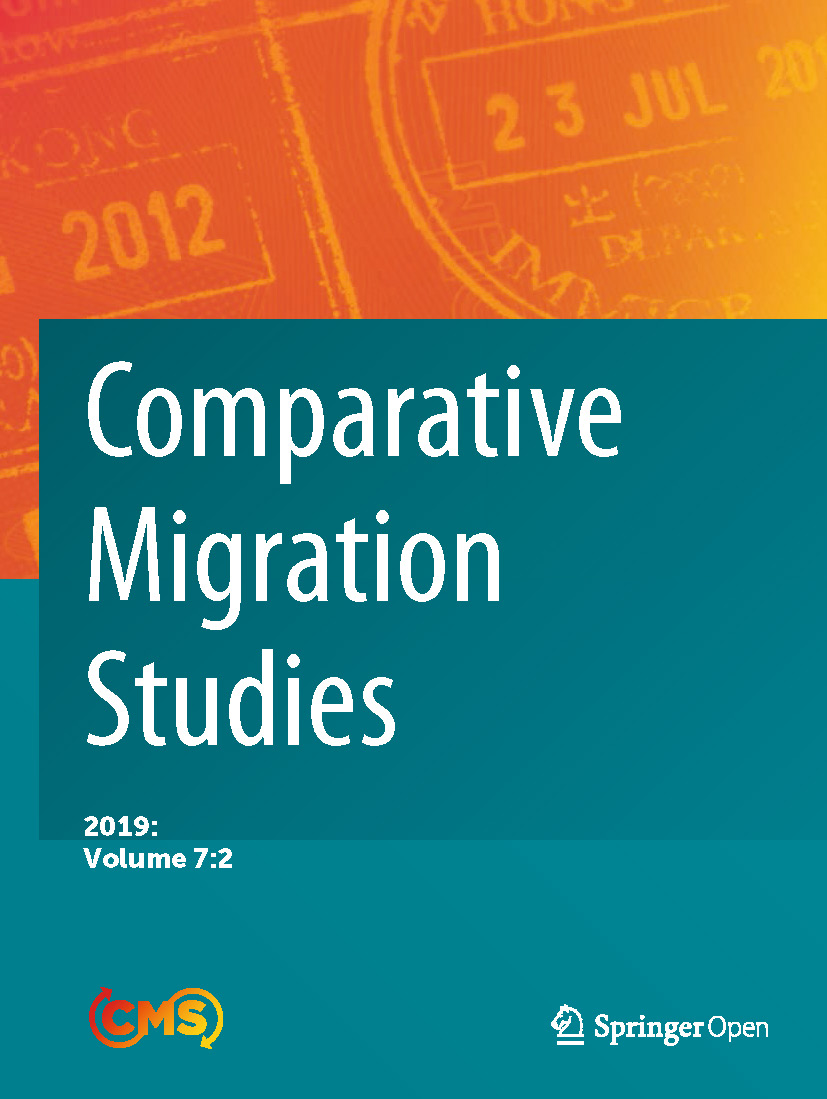 Integration is a pivotal concept in migration studies. When migration researchers want to describe how immigrants find their way in the new country, the term they use is integration. Yet, is ‘integration’ the term we should use? Since its inception the concept has been debated, but currently the very assumptions that the concept of integration rests on are being questioned. The concept aims to be descriptive, but is in fact normative, so claim some of its critics. It would suggest that immigrants’ integration requires that they identify with the country of settlement, socialize with the majority population, preferably through intermarriage, and take over the norms and values of the majority population. The host population is thus the norm to which immigrants should aspire. In the lead essay of this commentary series Willem Schinkel gives voice to this critique and many others. Is it that bad? Yes, worse even, so claims discussant Adrian Favell while Leila Hadj Abdou and Fran Meissner believe we should no throw away the baby with the bathwater and put forward suggestions for critical post-integration research, and Rinus Penninx, and Lea Klarenbeek, critiquing the critique, explain why there is no reason to think that we should discard of the concept. We need integration.

Who needs integration? Debating a central, yet increasingly contested concept in migration studies​​​​​​​ - https://doi.org/10.1186/s40878-019-0123-9
Integration is a pivotal concept in migration studies. Yet, over time critiques have been formulated that question the very assumptions that the concept of integration rests on. Willem Schinkel, one of the major criticasters explains what is wrong with the concept. Is it that bad? ...
Sawitri Saharso

Against 'immigration integration': for an end to neocolonial knowledge production - https://doi.org/10.1186/s40878-018-0095-1
This paper, written on invitation by the editors of Comparative Migration Studies, is intended as a provocation piece for invited commentators, and more broadly for those working with, or concerned about, the ...
Willem Schinkel

1. Commentary
Integration: twelve propositions after Schinkel​​​​​​​ - https://doi.org/10.1186/s40878-019-0125-7
By way of a commentary on Willem Schinkel’s ‘Against “immigrant integration”: For an end to neocolonial knowledge production’ in this volume, I propose twelve propositions in order to rethink the academic use of the concept “integration” in contemporary migration studies.
Adrian Favell

3. Commentary
Of straw figures and multi-stakeholder monitoring – a response to Willem Schinkel​​​​​​​ - https://doi.org/10.1186/s40878-019-0121-y
This article is a response to Willem Schinkel’s provocation piece. While mostly agreeing with Schinkel, my response questions Schinkel’s commitment to losing immigrant integration as an object of analysis. I point to the integrationist logic with which Schinkel assaults superdiversity, to more broadly question how prescriptive a social science that is ‘against immigrant integration’ should be.
Fran Meissner​​​​​​​

4. Commentary
Relational integration: a response to Willem Schinkel​​​​​​​ - https://doi.org/10.1186/s40878-019-0126-6
In this essay, I respond to Schinkel’s recent statement that ‘any claim and practice that concerns ‘integration’ should be the object of research, rather than the project of research’ (2018, p. 8). Although I agree with Schinkel that there are problematic practices of integration research, I do not agree that integration cannot be used as an analytical concept ...
Lea M. Klarenbeek​​​​​​​

5. Commentary
Problems of and solutions for the study of immigrant integration​​​​​​​ - https://doi.org/10.1186/s40878-019-0122-x
In his contribution, Willem Schinkel makes critical observations on the concept of immigrant integration and its use in Europe, specifically in the Netherlands. Three of these are agreeable: there is a lot of fuzziness around the concept...
Rinus Penninx