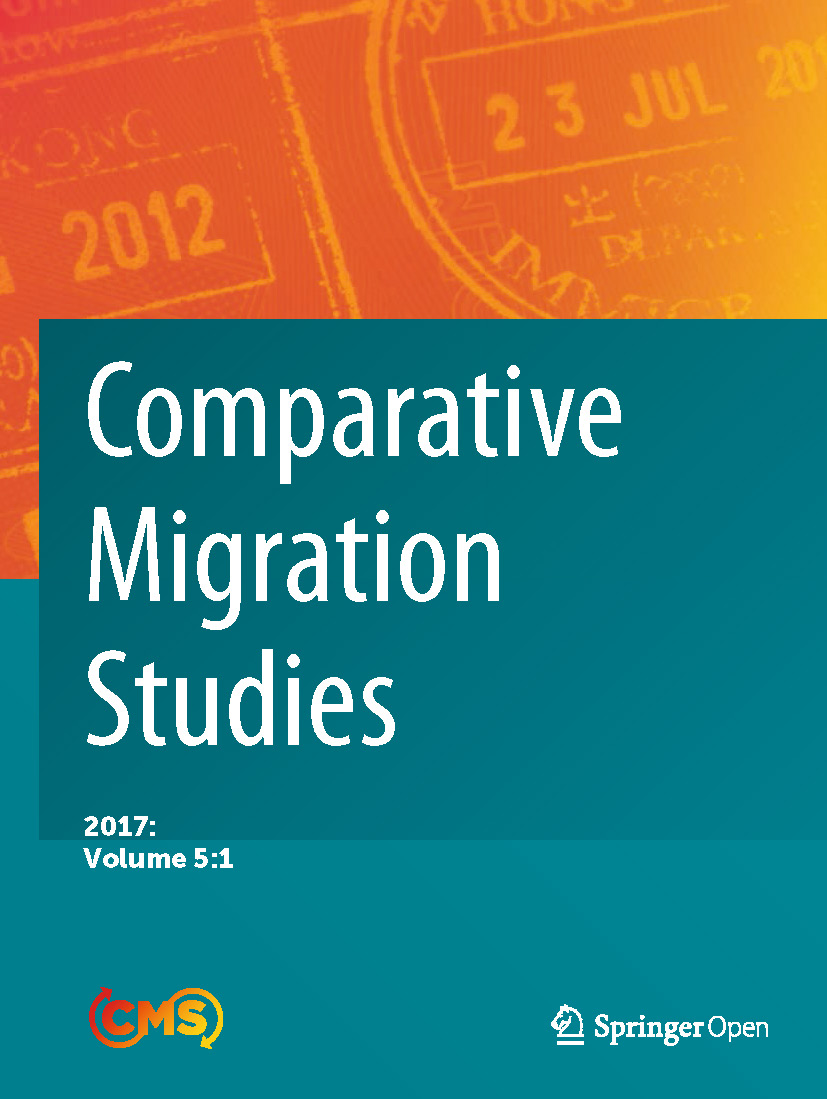 Comparative Migration Studies (CMS) is an international, peer-reviewed open access journal that provides a platform for articles that focus on comparative research in migration, integration, and ethnic studies. It presents readers with an extensive collection of comparative analysis, including studies between countries, groups, levels, and historical periods. CMS publishes research based on qualitative, quantitative, and mixed methods and helps promote the theoretical development of migration studies. Contributions cover a wide disciplinary angle, from sociology to political science, anthropology to economics and law. Topics include: assimilation, migration policies, incorporation policies, governance of migration and integration, ethnic/cultural/religious diversity, migrant rights, gender and migration, migration and citizenship, migration and national identity, migration and security, civic integration, nationalism and migration, and ethnic entrepreneurship.

Open Issue, with special symposium "The Impact of Economic Crisis on Local Immigrant Policies: Evidence from European Cities Continuity and change in local immigrant policies in times of economic crisis"