Travelling Unhindered: a Zoom-In of Issues Likely to Impede the Free Movement of Africans in Africa

Something on a more informative note this month! Read all about the FMP protocol on the African continent in this blog.

Recently, the government of Ethiopia announced that effective from 2019, all nationals from African countries intending to visit Ethiopia, would be acquiring visa upon arrival. This strategic stride complements the yet to come into force protocol on free movement of persons (FMP). This protocol grants African citizens to enter and stay on the territory of any African country, for a period of up to 90 days.

The idea of free movement is rooted at the heart of African countries. Even before the negotiation of the FMP, African countries have been engaging bilaterally or multilaterally to ensure that their citizens are facilitated to move. Bilateral arrangements appear where countries negotiate on the use of an identity card as travel document. Also, more ‘relaxed’ regimes have come into place for border communities to ensure that their normal lifestyle is not hampered by physically established borders.

On a regional level, countries have shown their commitments for opening up their borders through the approximation of immigration practice and the granting of much longer periods of stay to their citizens. In total, at least thirty-six countries in three sub-regional groups have a visa facilitation regime, making it clear that free movement of persons is at the heart of almost all African countries. 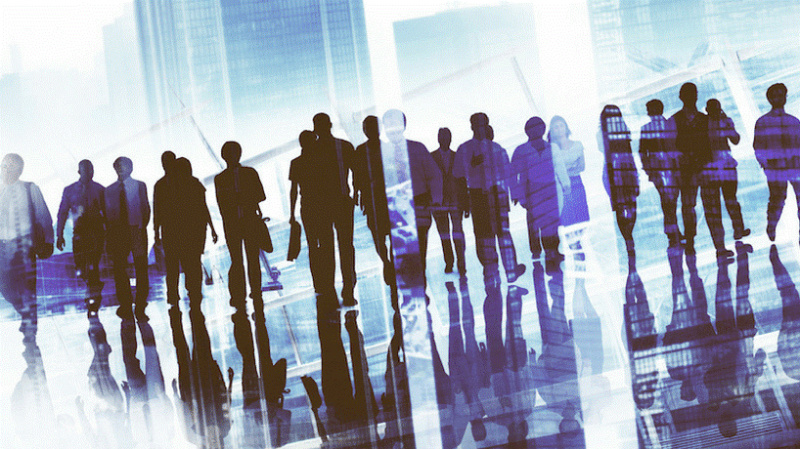 Even with the above ‘thumbs up’, an  open border Africa is still a far to reach dream due to the following reasons:

To conclude, the FMP protocol, though a step in the right direction, is incomplete to realize free movement of persons on the African continent. When the issues raised above are addressed, FMP might fulfill a long awaited African dream. Alternatively, focus may be put in linking or bridging the existing frameworks on sub regional level, starting with those having approximate treatments or practices. Linking the existing frameworks, rather that developing a brand new protocol would be compatible with the principle of ‘variable geometry’. This enables the ‘ready to advance’ countries, without limiting other countries to move forwards in their own pace.

[2] AU; IOM, “Study on the Benefits and Challenges of Free Movement of Persons in Africa,” Addis Abbeba, 2018.

[3] Department of Home Affairs of the Republic of South Africa, “South African Position on the Implementation of the African Union Agenda 2063 as it relates to Migration Regional Integration and the African Passport,” 2017.

Francis Dusabe is a doctoral researcher at Vrije Universiteit (VU) Amsterdam, at the Center for European legal studies.