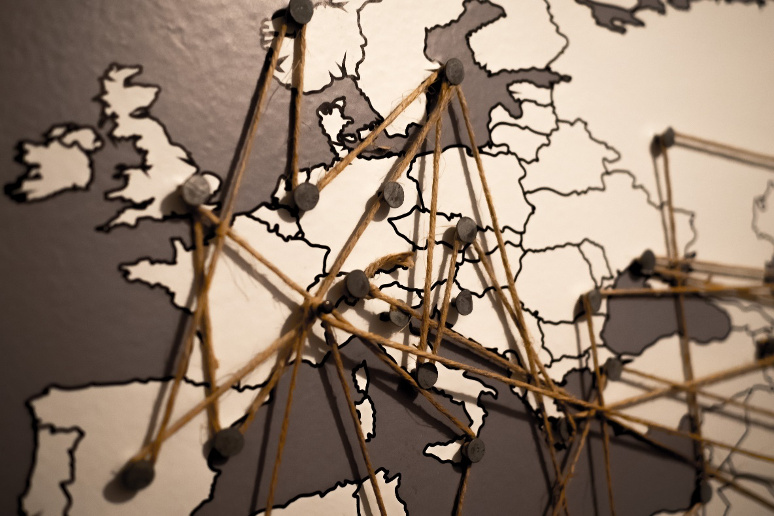 This blog post is part of the IMISCOE PhD blog series in which I write on some of the most salient issues of national identity and nationalism within academic research.

Just in case you don’t happen to read books on nationalism in your free time, here is the crux of the issue. Methodological nationalism refers to the tendency of scholars to assume that ‘the nation-state is the natural social and political form of the modern world’ (Wimmer & Schiller, 2002). The problem with this tendency in academia revolves around how we study phenomena related to the nation-state.

The point here is not whether nation-states have a legitimate claim to regulating the presence of migrants as they see fit, it is whether nation-states can draw this legitimacy from the idea that they are the only possible way of conceiving a polity. Those studying issues of migration can get stuck in a framework where the nation-state is seen as self-evident. Self-evident phenomena make it appear as if there are limited legitimate ways of doing something. Other ways are not even conceivable. Essentially, we are making a normative claim without recognizing that we are making a normative claim.

But social phenomena are not self-evident. They are perspectives on social reality resulting from collective actions. Methodological nationalism highlights how we lose sight of the nation-state as a perspective and see it as a truth. We tend to understand nation-states as more or less ethnically homogenous communities, where people share cultural norms and values which purportedly stem from being one homogenous ethnic community. All actions undertaken within the framework of the nation-state follow this understanding. Migrants are therefore expected to more or less find their way into the homogeneity of the ethnic community of the nation-state. This is not to argue that people don’t have collective, shared ways of being and doing, but these ways don’t necessarily spring from being one homogenous ethnic community.

We must bear in mind that nation-states do often operate as if they are indeed a natural state of being. Maybe that’s also why it’s easy for us researchers to practice methodological nationalism in our work. Countries often behave as if they have existed as ethnically homogenous entities with a national consciousness for much longer than the concept of a nation-state actually exists, and treat ethnic heterogeneity like a historical accident. Therefore often the heterogeneity of migrants is more evident for nation-state officials than heterogeneity within what is presumed to be the homogenous natural nation-state, which means that state policies aimed at integration presume to present migrants with an ethnically coherent narrative about what the host society is.

Methodological nationalism is not only a pitfall for those that specifically study the nation-state. It concerns all those studying phenomena directly or indirectly related to the nation-state. Migration, the welfare state, international relations, sustainability, religion... you get the point. How, then, do we avoid the pitfalls of methodological nationalism while still taking into account nation-states? In this sense, I think it is very important for us to still recognize the nation-state as the most pervasive form of social and political organisation in the modern world. It is also important to recognize that many actors treat the nation-state as self-evident. Nonetheless,  we need to be aware that the nation-state is ultimately a dogma like any other. While it is an operational unit – it functions as a polity and people operate within it - it remains a belief in what a polity should be, an assumption that is rarely questioned by those within the nation-state as well as those studying it. The question we as scholars should keep asking ourselves is: what normative assumption, if any, is at the base of this social phenomenon that we are studying? When we study the integration of migrants in host societies, we engage with the national culture migrants are expected to integrate to. But what makes this culture so self-evident? 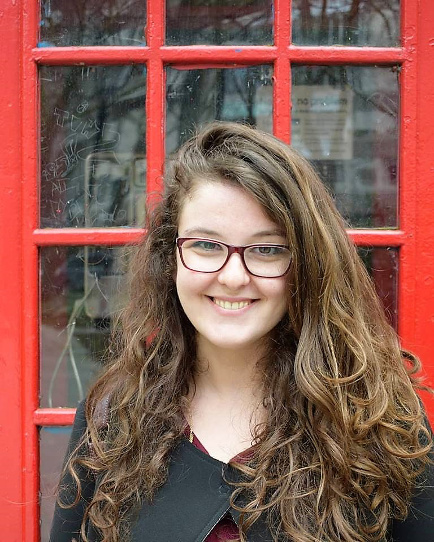