Ethical collection of qualitative data during a pandemic: A tough quest?

This is a very quick glimpse into how I found a solution to obstacles in qualitative research posed by the pandemic while looking to solve an ethics-related issue in my data collection. But let me start from the beginning.

My doctoral project focuses on uncovering paths of integration of youths of immigrant origin living in Japan. To do so, I am collecting interviews from people of immigrant origin in their 20s living in the Land of the Rising Sun. Questions also include introspective areas of investigation, such as interviewees’ self-perceived identity which, as many of my fellow colleagues might have already experienced, does not always turn out to be an easy topic of discussion. In general, talking about one’s own identity requires already possessing a certain degree of self-introspection and maturity which usually only comes with time. 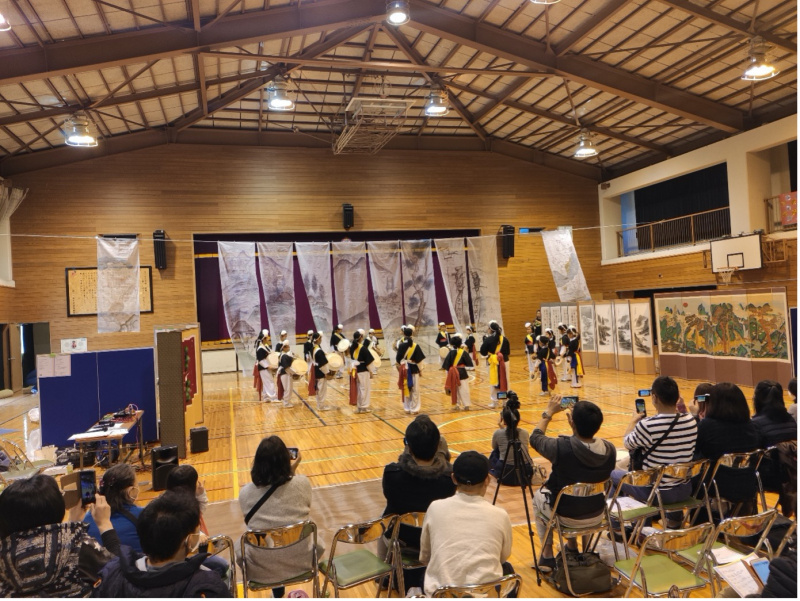 1Traditional school festival of a Korean communitiy in Tokyo suburbs – by the author.

Having said that, what I noticed during these talks is that some interviewees were put on the spot while talking about their identity and some others showed signs, although subtle, of emotional distress. And this is where my main query originated. How far should I push my questions? Where is the line I should not cross? How much legitimate is this for the sake of acquiring data?

Despite always making sure the respondents could refuse to answer certain questions, I could feel that my questioning forced them to reflect upon a topic that otherwise they would have not approached. Conscious that it is the scholar’s responsibility to ethically conduct their research and especially to adhere to the no-harm principle (although in my case, there is no situation of patent threats – see Kostovicova and Knott 2020), I decided to look for senior researchers’ advice stemming from experience.

The suggestions I received were as simple as they were inspiring. New qualitative data collections and inherent methodologies have gained more ground in their academic legitimation in the last decades, especially more informal strategies that until not long ago were deemed not to be rigorous and thus disregarded. According to Braun et al. (2017), interviewing through an exchange of e-mails, texts on Telegram, WhatsApp and other means of digital communication has actually been systematized and considered methodologically appropriate in more thorny contexts of research. And these methods were found to have their merits in my case too. Considering the characteristics of the recipients, namely them being young and thus (most of them) well versed in the use of such means of communications, the use of “unconventional” tools might have actually been more appropriate. Most young people in their 20s in fact exchange daily chats or send voice messages rather than communicating face to face. Having to answer to questions asked by someone they don’t really know on topics they are not comfortable about might turn out to be simpler through their smartphone rather than talking directly (although online) to somebody.

On top of easing the communication on difficult subject, this adviced turned out to be useful for tackling data collection during Covid-19 as well. Currently, I recruit participants indirectly, through other previous recipients and by sending loads of texts with requests for participation in the project. Finally, interviews are carried out online, through Messenger, LINE, WhatsApp, and so on. In this way, recruiting has proved to be extremely difficult and rarely successful. Proposing thus new interviewing methods might actually ease the process also for the interviewees, who could find e-mailing and texting more relaxing and comforting and thus encouraging their participation. So far, I have only recently started to walk down this new methodological path and I look forward to witnessing its results.

To conclude, my reflection lies in the necessity for researchers to keep thinking about the people they confront, not only in terms of what they can offer us (as part of a sample of data) but rather on how we establish such relationships and what marks we leave in our passage. In my case, such reflections have also supported me in looking for less traditional but still legitimate solutions to continue qualitative research in a pandemic. When they say: “Killing two birds with one stone”! 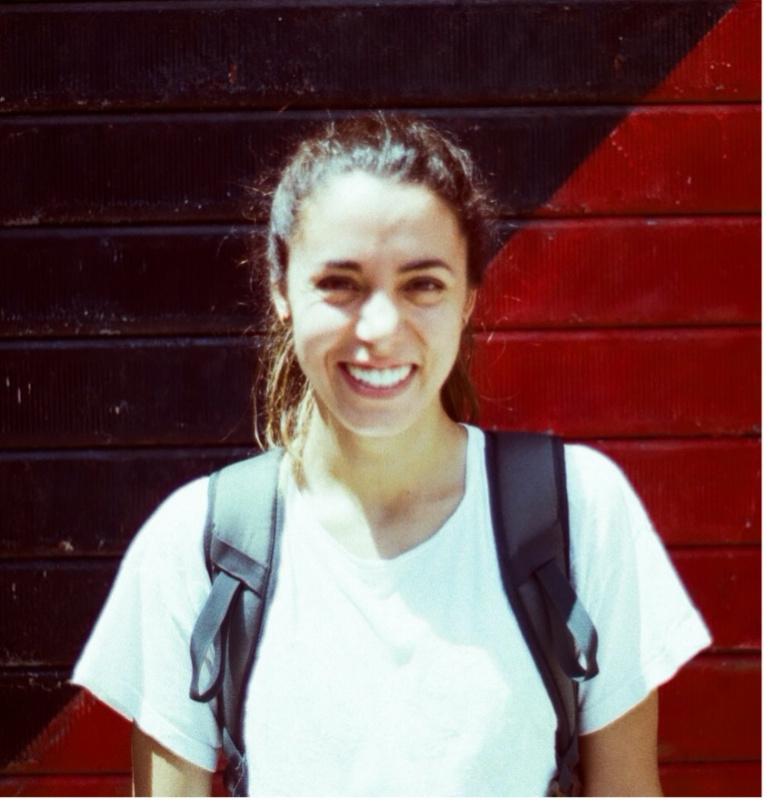 Giulia is a PhD student in Political and Social Sciences at the University of Bologna Alma Mater Studiorum, member of the IMISCOE PhD Network Blog group and of the IMISCOE Educational Standing Committee

Diversity & Inclusion efforts and in particular efforts to increase the feeling of belonging in different social spaces are predominantly focussed on minoritized groups such as people with a migration background. But do members of the ‘other group’–...
Aneesha Johny

There are several ethical and methodological challenges when we seek to include the online sphere in our research. In some cases, it might be best to go offline to be able to conduct better online research. With the rise of internet technology there has...