Every year, more and more young people across the globe from varied cultural, socio-economic, and national backgrounds migrate to study. According to UN data, the number of international students worldwide, which stood at just about 2 million in 2000, crossed 5 million by 2017 and is likely even higher today. Countries such as the United States, United Kingdom, Australia, France, Germany, and Russia are major destinations for students from China, South Korea, India, Nigeria, Latin America, and Central Asia. In choosing to leave their country, many of these students navigate complex mobility barriers, fulfill complicated visa requirements, and prepare for integration in a whole different socio-cultural context, which means that the personal and professional overlap – especially for those scholars working on integration experiences, racism and xenophobia, belonging, border studies, and the migration cycle.

On 24 November 2021, the IMISCOE PhD Network and the IMISCOE Anti-Racism Working Group organized an online event to discuss some of these issues, focusing on the structural barriers that scholars in migration studies face. While the discussion was a varied and geographically diverse one, one of the critical issues that many brought up was the uniquely empowering but also dissociating experience of studying migration as a migrant. They navigate the thorny terrain of mobility regimes and border controls  and they reflect, through their work, on the experiences, of often less privileged communities, with the same regimes.

Some participants addressed  the difficulties of arranging the visas and permits needed to join their program, bring their family along, and conduct their fieldwork. Others pointed out the different ways in which these issues affect students from the developing and developed world. While scholars from the Global North usually have ready access to fieldwork sites and resources in the Global South, often through collaborations with institutions and universities in these countries, the same does not apply to scholars physically based in the Global South. The barriers are structural (the requirements for visas and permits) but also financial (the lack of research grants for Global South scholars to make research trips to developed countries) and social (the professional and social networks needed to facilitate such research trips). 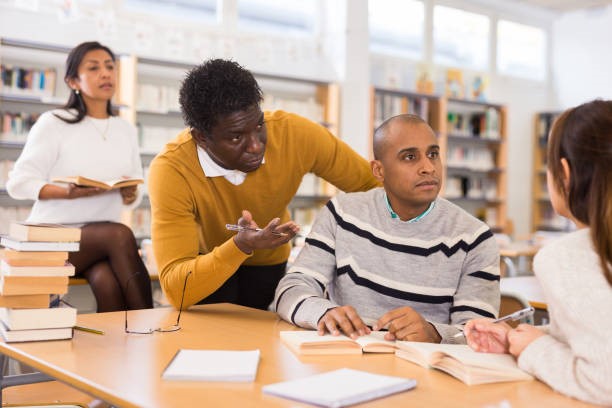 The question of access was a recurring one: Who has access to research? What does access look like? In many countries, there exists a rich body of scholarship in national journals or even in languages other than English which may not feature in the work of “international” scholars. The participants examined the meaning of being global in perspective, and they cross-examined the engagement of  scholars in the Global North  with scholarship produced in the Global South. They also looked at financial barriers that often limit scholars’ access to cutting-edge research and journals due to fees. Access to the most recent publications seems to be an issue even for those with institutional affiliation. Similar difficulties are faced when accessing specific software used to research and analyze quantitative and qualitative data.

North-South solidarity is a much-discussed strategy in countering structural barriers. It was suggested that universities and other institutions from the Global North will work with their counterparts in the Global South to enable access to cutting edge research, share financial and non-material resources, and facilitate research collaborations. Such collaborations come with the risk of exacerbating existing unequal power hierarchies between countries. South-South solidarities are, however, a compelling alternative that is particularly relevant for migration studies, given the scale of South-South migration. More informal large-scale research sharing initiatives (like the popular Facebook group Ask for PDFs) have also played a role in democratising access to knowledge across countries. Collaborative partnerships between universities on peer footing and between practitioners and academics have also become a watchword for developing integrated networks aiming for equal dynamics of knowledge access and production.

This is as much a question of epistemology as it is one of access to education. The academic community of migration studies would enrich both research as well as community activism through such personal experiences, especially for researchers whose experiences are embedded in their research topics. Migrant epistemologies should not only have a prominent voice in migration studies but should remain at the core of how to face and overcome the hierarchies of both migratory regimes and academic capitalist knowledge/learning regimes (Slaughter & Rhoades, 2008). These recurrent tendencies of academic elitism and siloed research in migration studies should keep us aware of how important it is to contribute to effective collaborations/partnerships that promote an approach of ‘for the migrants, and with the migrants.’  By doing so, we as PhD scholars can take part in raising access to mobility and resources for our peers coming from less privileged communities while trying to widen the academic spectrum for effective transcultural and transnational knowledge production and exchange.

Rohini  Mitra is a Doctoral Fellow of the Konrad Adenauer Stiftung, currently pursuing her PhD with the Centre for Development Research, University of Bonn, Germany. Her research is primarily on international migration, refugee experiences, and borders, with a focus on South Asia. 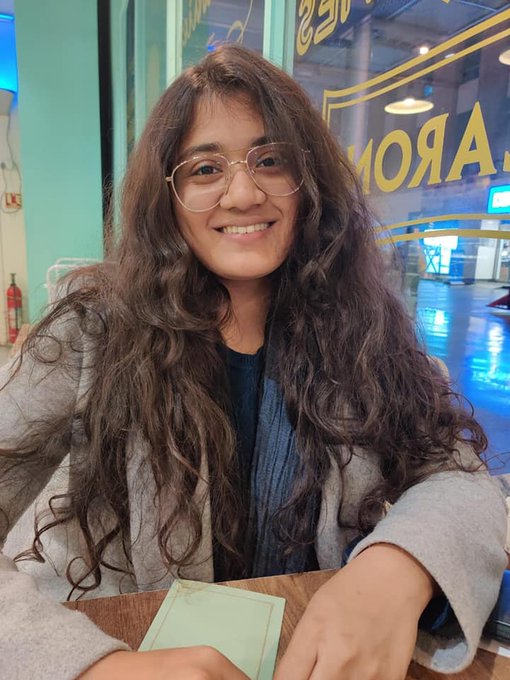 Irene Gutierrez an award-winning documentary filmmaker from Ceuta and a PhD fellow of REEL BORDERS ERC Starting Grant project. She is part of the research groups ECHO (VUB) and TECMERIN (University Carlos III of Madrid), where she works on themes of migrant self-representation through participatory video workshops. As filmmaker, she has directed “Border Diaries” (2013), “Hotel Nueva Isla” (2014), "Connected Walls" (2015), “Exile Diaries” (2019) and “Between Dog and Wolf” (2020). Her films have been screened in film festivals and art venues such as Berlinale, Rotterdam IFFR, MoMA Documentary Fortnight or Lincoln Center. Her films and research link the intimate portrait with the landscape as an expression of the political tensions between individuals and nations. More info: https://reelborders.eu/Irene-profile 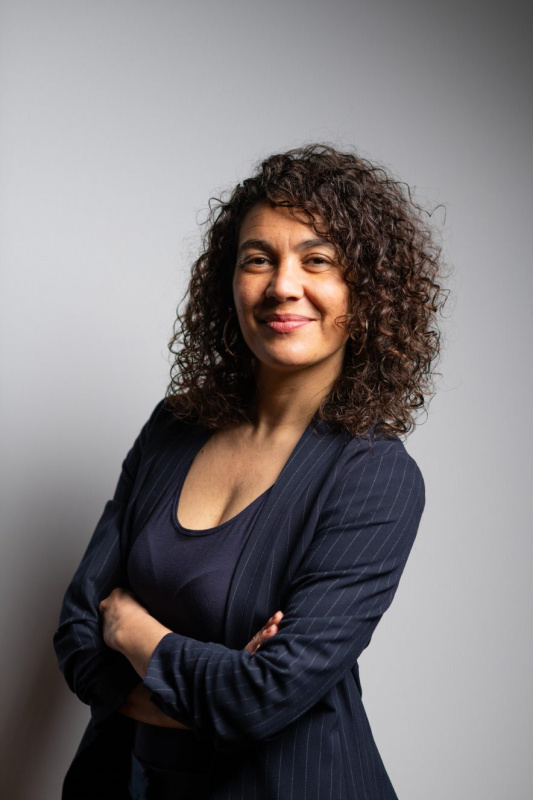 [If you missed the first part of the interview, discussing the value of studying music and migration, you may read it here ]. CK: Host societies tend to imagine refugees as silent. However, ignoring the sound of this experience inevitably involves...
IMISCOE PhD network blog