When I was 17 years old, the Moroccan-Spanish border was the 7th most unequal border of the world. I grew up in the fortified city of Ceuta, a Spanish exclave in the North of Africa that has become a symbol of the border spectacle. The fence that separates Ceuta from Morocco was built in 1995, but the border was already there in colonial difference. Today this border has become an icon of Fortress Europe, where journalists and filmmakers take images of people on the top of the fence or in the sea and leave. When I became a filmmaker myself, I wondered why we don't see more images made by those who have the bravery to migrate. Then I shifted the same question to academia by exploring the potential of using Participatory Filmmaking to place migrant voices at the core of my research. Since it implies horizontal dynamics of co-authoring films, this set of audiovisual methods has several potentials to raise the voice of those whose perspectives are missing from mainstream discourses while dealing with border and digital migration studies from a bottom-up perspective.

With notable exceptions, academic approaches to Participatory Filmmaking usually oscillate between scepticism and a-criticism. In migration and border research, Participatory Filmmaking allows collecting and creating videos related to migratory experiences and repackaging them as self-representational films. Although it is not a magic bullet for producing transformative effects in the politics of migration, it contributes to creating and disseminating knowledge about borders from the migrants' perspective. However, it is helpful to ask yourself a few questions before designing research that includes this set of methods: What are the potentials and dangers of studying migration and borders? What effects does it produce among the participants-filmmakers, the communities, the research field and, in the last instance, the society? How can these changes be measured?

This entry is the first in a series of blog posts that I will publish here to explore this method in the borderlands of Ireland/Northern Ireland, Morocco/Spain and Syria/Turkey. One Participatory Filmmaking workshop will be held at each border in the European Research Council Starting Grant Reel Borders framework, a 5-year research project focusing on the relations between film and borders. I will depart from my position as borderlander, filmmaker, film trainer, researcher, and privileged migrant to establish a dialogue with other practitioners using Participatory Filmmaking to materialise complex and invisible aspects of forced migration and borders. By doing so, maybe we can contribute to implementing this method while exploring its different advantages in contesting the existing regime of representation of migrants from multiple viewpoints.

The participants-filmmakers of the first workshop I set up in Ceuta used private footage they recorded in Morocco and created new videos on their daily life at the Centre for Temporary Stay of Immigrants (CETI). Their films reflected on who could move and under what conditions while wondering if the subaltern can make films without needing a voice (or funding) given by 'first world' filmmakers or academics. Still, the workshop brought up in-depth conversations about if they could go beyond self-representational films. The questions provoked further debates among the participants-filmmakers that extended to the films' audiences. In addition, the use of Participatory Filmmaking fostered discussion on other ethical and methodological issues. For example, it worked as critical pedagogy showing the constant misrepresentation of people who migrate. First, in terms of scale (migrants as unidentified people who come from far away for an unknown reason). Second, regarding time (their sole and permanent goal is to cross borders). Third, the representation of people who migrate is minimal concerning narrative pattern (they suffer) and role (almost passively). Fourth, their experiences bring a message (their fate is to lose themselves or the beloved ones on the way, symbolic or literally) and moral (so they regret having migrated). This pattern can be found even in films motivated by the best of intentions, such as films made by NGOs.

Habib Diallo and Alseny Diallo, two of the directors presenting their film in the III Edition of the 1st Person Film Festival ‘A Home’. Madrid, September 2018. Photo © Irene Gutiérrez

The film the participants-filmmakers made meant border encounters that expanded our understanding of dealing with migratory regimes from first-hand experiences. Yet, it gathered on-the-ground footage of migratory journeys that remained unseen. As a result, the film grew into an audiovisual archive of migrant memories, crystallizing how immigration in Europe is far from being a 'crisis' but a structural problem resulting from the colonial continuum. Nevertheless, for this private footage to become films and circulate among broad audiences, we need to rethink cinema from technical, ethical, aesthetical, economic, and socio-cultural points of view. Hence, doing Participatory Filmmaking at borders might enrich the critical and reflexive approaches to the field of migration but also film and media studies.

Irene Gutierrez is an award-winning documentary filmmaker from Ceuta and a PhD fellow of REEL BORDERS ERC Starting Grant project. She is part of the research groups ECHO (VUB) and TECMERIN (University Carlos III of Madrid), where she works on themes of migrant self-representation through participatory video workshops. As filmmaker, she has directed “Border Diaries” (2013), “Hotel Nueva Isla” (2014), "Connected Walls" (2015), “Exile Diaries” (2019) and “Between Dog and Wolf” (2020). Her films have been screened in film festivals and art venues such as Berlinale, Rotterdam IFFR, MoMA Documentary Fortnight or Lincoln Center. Her films and research link the intimate portrait with the landscape as an expression of the political tensions between individuals and nations. More info: https://reelborders.eu/Irene-profile 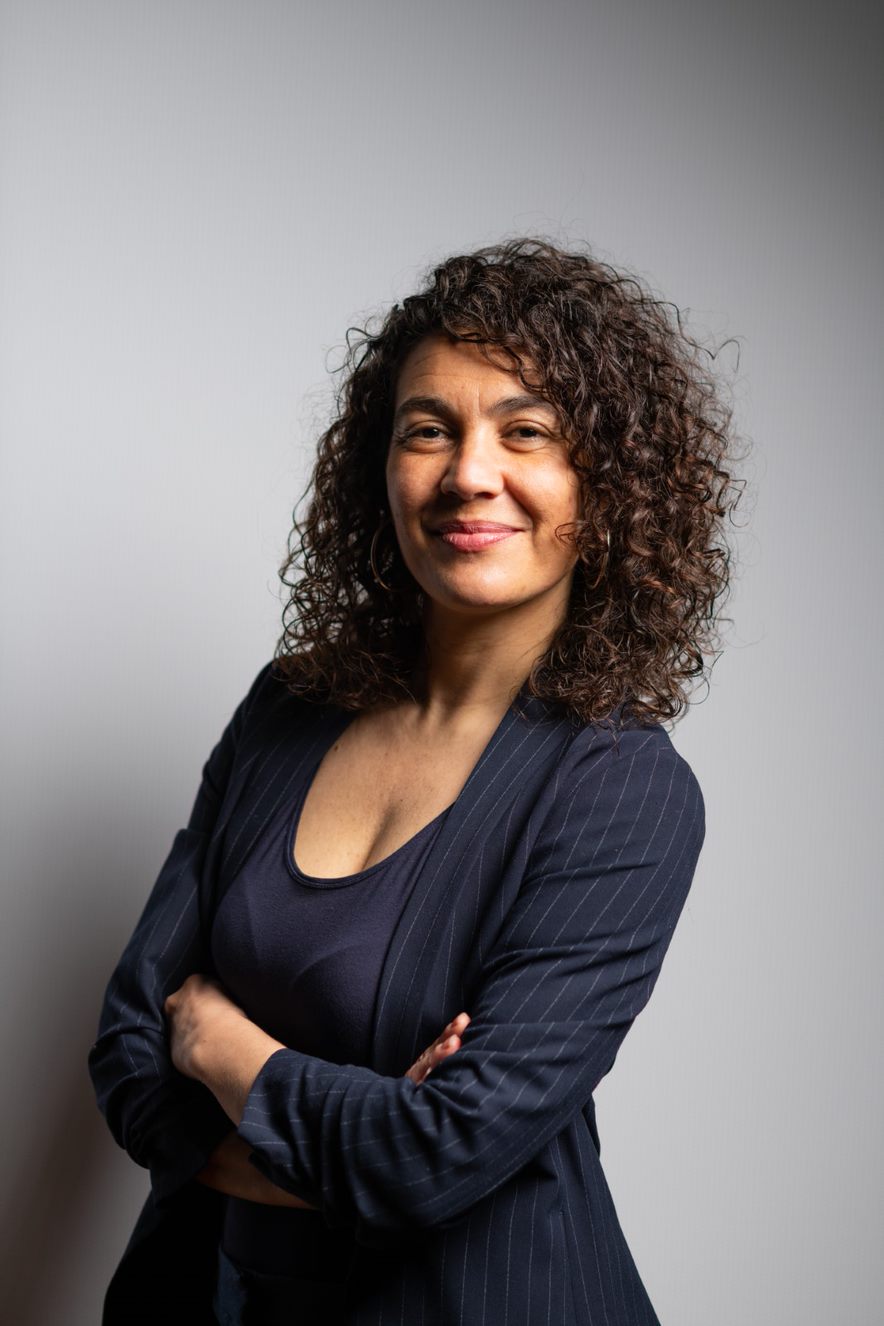