Post-Colonial Immigrants and Identity Formations in the Netherlands 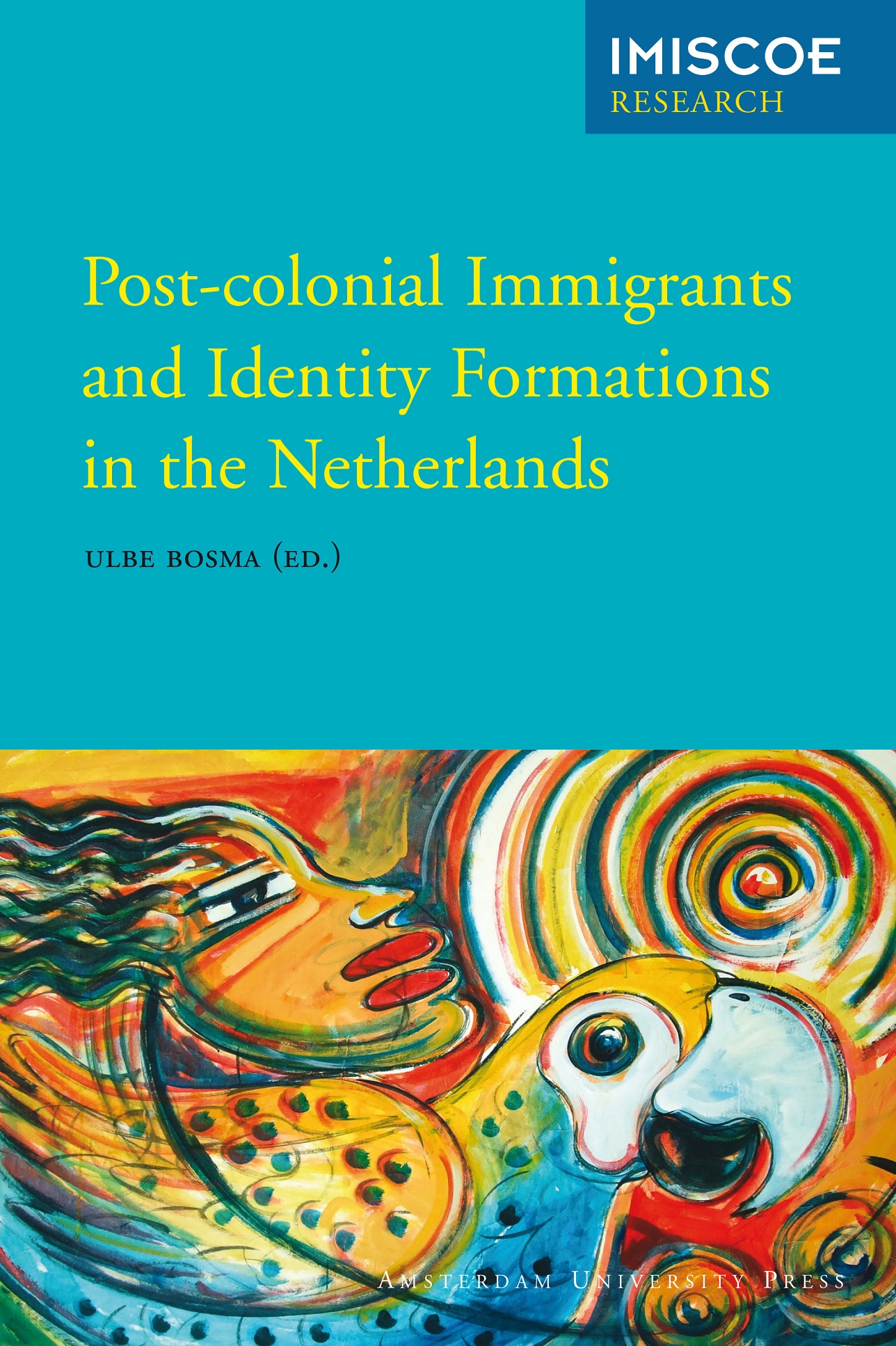 This book explores the Dutch post-colonial migrant experience within the context of a wider European debate. Over 60 years and three generations of migration history is presented, while also surveying an impressive body of post-colonial literature, much of which has never reached an international audience. While other research focuses on one or, at most, two groups, post-colonial migrants are treated here as a distinct analytical category with a unique relationship to the receiving society. After all, over 90 per cent were Dutch citizens before even reaching the Netherlands, as they did in huge waves between 1945 and 1980. Together they constitute 6 per cent of today’s Dutch population. So, how did they form their identities? What were relationships with locals like? How have second and third generations responded? Post-Colonial Immigrants and Identity Formations in the Netherlands offers the germane scholarship on one particular country with a particularly rich history to readers worldwide.

2 Dutch politicians, the Dutch nation and the dynamics of post-colonial citizenship
Guno Jones

3 Representations of post-colonial migrants in discussions on intermarriage in the Netherlands, 1945-2005
Charlotte Laarman

10 Why is there no post-colonial debate in the Netherlands?
Ulbe Bosma