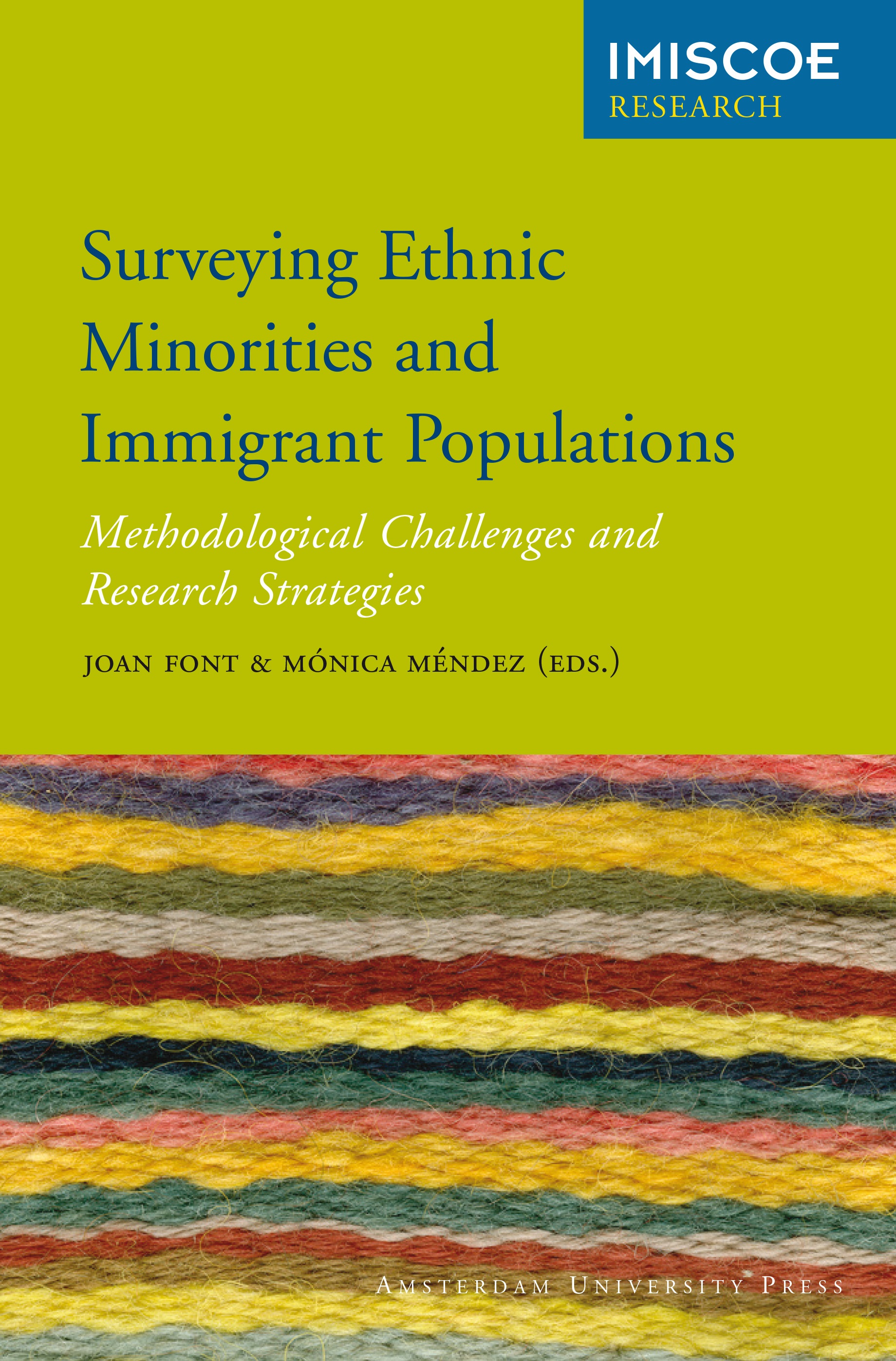 What are the special problems involved in surveying immigrant populations and ethnic minorities? How can we ensure adequate representation of these growing groups in general population surveys? This book is the first to address these challenges in a systematic way. Experiences from eight Western countries, involving more than a dozen surveys, are used to explore difficulties in designing these types of surveys and some of the choices made to deal with them. The rich array of cases covered gives rise to valuable lessons, from local and national surveys, from well-funded surveys and those with limited means, and on a wide variety of topics ranging from politics to health.

7 Comparing the response rates of autochthonous and migrant populations in nominal sampling surveys: The LOCALMULTIDEM study in Madrid
Laura Morales and Virginia Ros

10 An evaluation of Spanish questions on the 2006 and 2008 US General Social Surveys
Tom W. Smith