Integration Processes and Policies in Europe 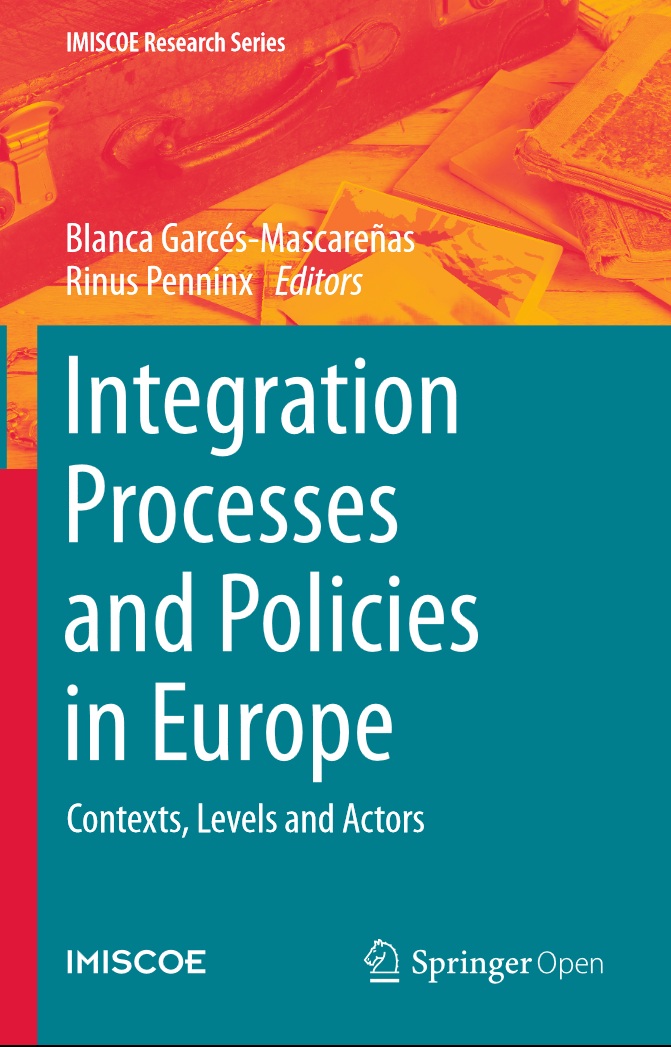 In this book, experts on integration processes, integration policies, transnationalism, and the migration and development framework provide an academic assessment of the 2011 European Agenda for the Integration of Third-Country Nationals, which calls for integration policies in the EU to involve not only immigrants and their society of settlement, but also actors in their country of origin. Moreover, a heuristic model is developed for the non-normative, analytical study of integration processes and policies based on conceptual, demographic, and historical accounts.

A few general conclusions are drawn. First, integration policies have developed at many levels of government: nationally, locally, regionally, and at the supra-national level of the EU. Second, a multitude of stakeholders has become involved in integration as policy designers and implementers. Finally, a logic of policymaking—and not an evidence-based scientific argument—can be said to underlie the European Commission’s redefinition of integration as a three-way process.

This book will appeal to academics and policymakers at international, European, national, regional, and local levels. It will also be of interest to graduate and master-level students of political science, sociology, social anthropology, international relations, criminology, geography, and history.

5 Who Is an Immigrant and Who Requires Integration? Categorizing in European Policies
Liza Mügge and Marleen van der Haar