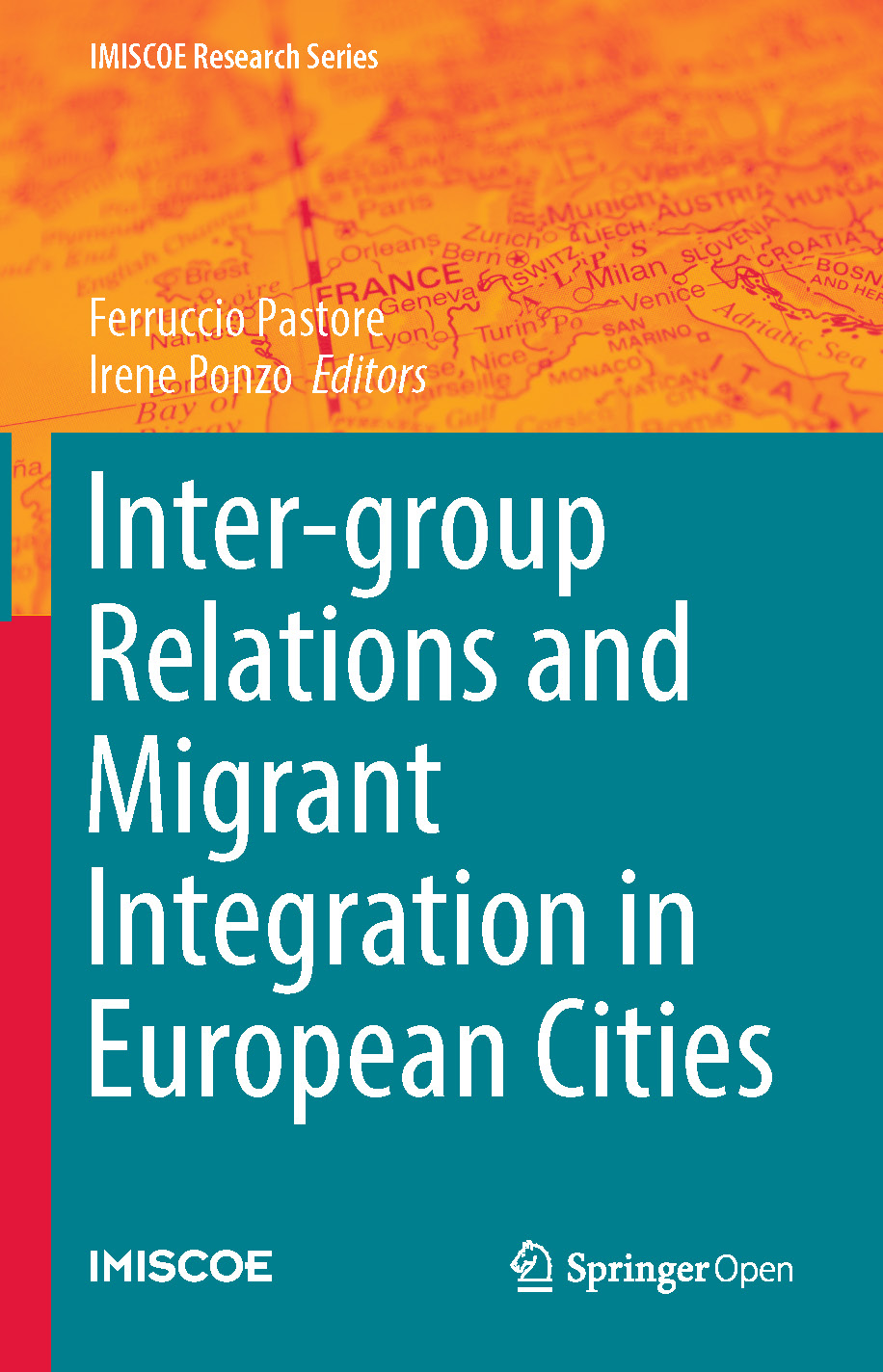 This book presents a comparative analysis of intergroup relations and migrant integration at the neighbourhood level in Europe. Featuring a unique collection of portraits of urban relations between the majority population and immigrant minorities, it examines how relations are structured and evolve in different and increasingly diverse local societies. Inside, readers will find a coordinated set of ethnographic studies conducted in eleven neighbourhoods of five European cities: London, Barcelona, Budapest, Nuremberg, and Turin. The wide-ranging coverage encompasses post-industrial districts struggling to counter decline, vibrant super-diverse areas, and everything in between. Featuring highly contextualised, cross-disciplinary explorations presented within a solid comparative framework, this book considers such questions as: Why does the native-immigrant split become a tense boundary in some neighbourhoods of some European cities but not in others? To what extent are ethnically framed conflicts driven by site-specific factors or instead by broader, exogenous ones? How much does the structure of urban spaces count in fuelling inter-ethnic tensions and what can local policy communities do to prevent this? The answers it provides are based on a multi-layer approach which combines in-depth analysis of intergroup relations with a strong attention towards everyday categorization processes, media representations, and narratives on which local policies are based. Even though the relations between the majority and migrant minorities are a central topic, the volume also offers readers a broader perspective of social and urban transformation in contemporary urban settings. It provides insightful research on migration and urban studies as well as social dynamics that scholars and students around the world will find relevant. In addition, policy makers will find evidence-based and practically relevant lessons for the governance of increasingly diverse and mobile societies.

News Media and Immigration in the EU: Where and How the Local Dimension Matters
Andrea Pogliano