Family Reunification as a Right or a Strategy to Limit Migration?

States recognize the right to family and family life of all human beings. However, at the same time, they use different tactics to limit family reunification. So on the one hand, all human beings have a recognized right to family; on the other, all States are sovereign to control their borders. With the use of xenophobic and “burden” discourses, politicians in different parts of the world adopt three strategies to make it harder for immigrant and refugee families to be reunited in destination countries: limited definitions of family; bureaucratic obstacles in the procedures and fear of the misuse in the right of family reunification.

This paradox of “reunification of family as a human right” vs. “strategies to limit family reunification” is seen not only in developed countries in Europe but also in developing countries like Brazil. Since 2003, the European Union recognizes that immigrants, including refugees, have the right to reunite with their families. Brazil also recognized the right to family reunification for all immigrants (including refugees) in its Migration Law in 2017. Nonetheless, States have the sovereign prerogative to decide who enters their territory (Lambert, 2014).

Refugees present a particular challenge to these laws since they are forcibly displaced people due to a well-founded fear of persecution because of race, nationality, religion, political opinion, or membership of a particular social group. By definition, governments cannot send refugees back to places where their lives and well-being could be harmed. Hence, they cannot live with their families unless they bring their relatives to their asylum-countries (Carens, 2003). Since States cannot explicitly deny refugees their right to family, but they want to control who enters their territory, States employ three main strategies to restrict this right: the definition of family, procedural and bureaucratic obstacles, and discussions on the misuse of the right to family life. This blog post briefly discusses each one of those.

The first strategy is adopting a limited definition of family based on the idea of a nuclear family (married parents and minor/single children). While some countries may accept other relatives in extraordinary circumstances and there is a growing movement to recognize same-sex couples, the possibility of bringing relatives that are important for the well-being of the family (like brothers, grandparents, and cousins) is minimal. Most states do not accept polygamous families. The main problem is that most refugees come from sociocultural contexts with expanded definitions of families.

Even countries with an extended definition of family, like Brazil, adopt legislation to limit family migration. This may be connected to the recent governments more averse to the topic of human rights and immigration in general that try to limit family migration in the country. Brazil used to accept family members economically dependent on the refugee. Recently, a new normative has limited this to the second generation, brothers and sisters. Besides that, refugees’ relatives that came by family reunification procedures cannot apply for family reunification anymore.

A second strategy to limit family reunification is to make the procedure harder with administrative exigencies. Many countries demand DNA tests to prove family ties, pre-departure integration exams, and other proofs that the family will integrate and minimum requirements regarding accommodation and salaries (Bonjour, 2014). Although countries grant refugees exceptions from these exigencies, most refugees are not able to reunite with their family members in these “windows.” Some states adopt a maximum deadline for refugees to apply for family reunification. Brazil does not use DNA tests, integration requirements, or deadlines for family reunification. However, the country has adopted some bureaucratic obstacles that include harder checks to prove economic dependency, the use of an online system that is not user-friendly, and harder interviews with the families in Brazilian consular authorities abroad. Besides that, the Brazilian family reunification procedure has no possibility of appeals or revisions.

Family migration, including family reunification, is one of the most significant documented influxes of people crossing borders not only in developed countries but also in developing ones. More recently, the immigrant family became the last frontier to constrict migration. This blog post briefly stated how three strategies are employed in Europe and Brazil to prevent the family reunification of refugees at the same time that those States explicitly recognize the right to family reunification. 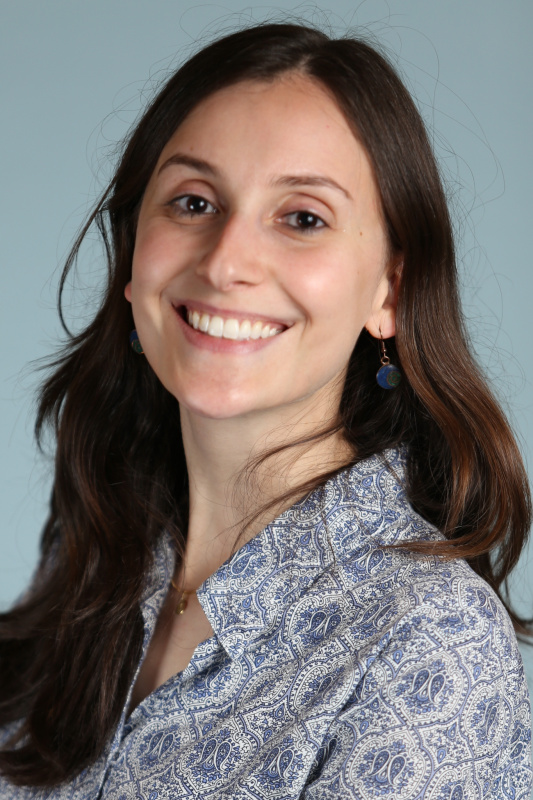 Patricia Nabuco Martuscelli has recently finished her Ph.D. in Political Science at the Universidade de São Paulo (USP, Brazil). Her dissertation was on the family reunification policy for refugees in Brazil. Patrícia was a Visiting Scholar at the Carolina Population Center (UNC, 2017-2018) and a ZUKOnnect Fellow at the Zukunftskolleg (University of Konstanz, 2019). She works on family reunification, asylum and migration policies, and child migration with a focus in Latin America. More information available at https://sites.google.com/view/patricia-martuscelli

Ethnicity as an object of study: elusive but distinct

When I was only a recently hired junior lecturer, making my way through the halls of academia, I was teaching in a course on intercultural communication. As part of the tutorials, I had to guide my students through, among others, the concept of...
Thea Rabe

When is it a crime to help migrants in need?

In recent years the prosecution of civilians who assist migrants based on humanitarian ideals has increased. To avoid further criminalisation and ensure that migrants in need receive essential support, there is a need to define what humanitarian...
Carolin Müller

Yet again, the 2021 IMISCOE Conference was not only a unique opportunity to engage with innovative research in Migration Studies but it also offered PhD candidates in the field the opportunity to cross disciplinary boundaries and connect with each other...
Tamar Todria

In the following blog I will argue, based on my fieldwork at the Cara Di Mineo Migrants’ reception camp, that Italy’s asylum procedure is a source of frustration for the asylum seekers. We may conclude that EU migration policy in that realm failed....
Marina Lazëri

Initially, I was not planning on going to the PhD network activities of the IMISCOE spring conference, which took place in March 2021. Since at that point my life had been consumed by setting up an experiment survey, it really felt like every moment not...