To start off, I will focus on an academic distinction that is frequently reflected in public discourse: that between ethnic and civic nationalism. This distinction is often made to analyse public discourse, public policy, and individual understandings of the nation-state. In these analyses, civic nationalism is often implicitly understood as the “better” nationalism. In this blog I demonstrate why this is a problematic assumption, and at the same time I explore the enduring value of these categories.

As an interpretive framework, civic and ethnic nationalism are used to understand a range of behaviours related to the nation-state. Among other things, we can use this framework to analyse citizenship regimes across the world. For instance, Germany’s previous citizenship regime was largely based upon having German ancestry, making it very difficult for long term migrants to acquire German citizenship (Ersanilli & Koopmans, 2010). We could then say that Germany employed an ethnic understanding of the nation-state. In contrast, the Dutch citizenship regime (like many others in Western Europe) makes the acquisition of citizenship contingent on language acquisition and citizenship tests (Ersanilli & Koopmans, 2010). You can become Dutch if you learn Dutch and profess to know what Dutch culture is about. We can then say that the Netherlands employs a civic understanding of the nation-state. We could use this newly gained understanding to analyse the position of migrants vis-à-vis natives in these different nation-states.

Returning to our illustration, we can then argue that the German approach to citizenship is not worse because it is ethnic. The Dutch approach also contains exclusion. Take language: you may learn Dutch and pass your test, but an accent will still mark you as an outsider.

It is only logical that civic nationalism is exclusionary – the nation-state is based upon the very idea of boundaries, of keeping some people in and some people out. That does not mean that the civic/ethnic distinction is no longer useful in understanding nationalism. Instead, perhaps we should be more wary of implicitly understanding civic nationalism as the ‘good’ type and suffice with using it to understand the consequences of the different types when employed in public discourse, public policy, or when embodied by citizens. The distinction between civic and ethnic is substantial, since the boundaries drawn around the nation-state are, at least theoretically, of different natures. Therefore, civic nationalism makes the multicultural state more possible.

Most importantly, civic and ethnic nationalism are useful frames because they can be used as ideal types to understand the organisation of, and the discourse taking place in, modern nation-states. However, some academics would argue that this last statement veers dangerously into the terrain of methodological nationalism. Stay tuned for blog 2 in this series for more on methodological nationalism and its implications. 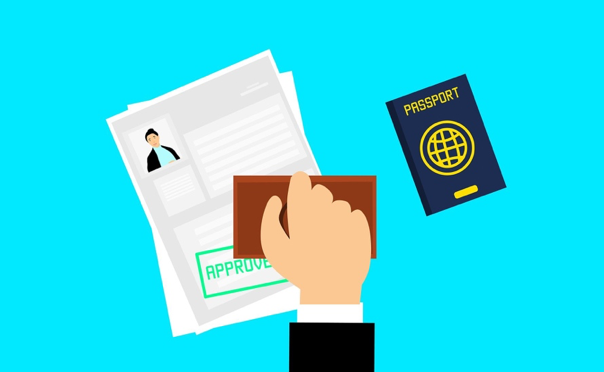 Brubaker, R. (1999). The Manichean myth: Rethinking the distinction between ‘civic’and ‘ethnic’nationalism. Nation and national identity: The European experience in perspective, 55-71.

Ersanilli, E., & Koopmans, R. (2010). Rewarding integration? Citizenship regulations and the socio-cultural integration of immigrants in the Netherlands, France and Germany. Journal of Ethnic and Migration Studies, 36(5), 773-791. 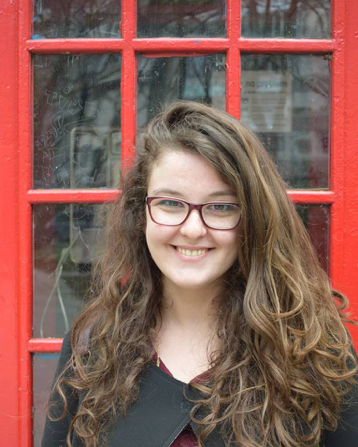