Thirty years after the fall of the Iron Curtain, differences between the East and West of Europe still exist which often disqualify the “Easterners.” Discrepancies are structural and economical, with consequences for doctoral students.

Popular belief of the West about the East is – most probably because of the Cold War – full of stereotypes about so-called “homo sovieticus”, about backwardness of science in Eastern Europe and about different types (in a negative way) of teaching/learning activities at universities in Eastern Europe. These stereotypes are mainly social and it had social consequences, but more important are economic problems in the educational system between the East and West due to the different economic development of specific countries.

Indeed, doctoral studies crucially determine the personal career of young scholars in the job market and scholars from Eastern Europe thus find themselves in a significantly worse position than their colleagues from Germany, Belgium or Norway. The development of every doctoral student is based on a) sufficient funds, salaries, opportunities, grants and other resources useful for research and establishing standard of living, b) effort put into study and research. Of course, it is expected that doctoral students will study “at full blast” and doctoral studies throughout the world require full engagement in studying, but I will elaborate more on salaries paid to doctoral students per month because salary is more than important.

I know many doctoral students from Eastern Europe who tried to fill the gap between their doctoral salary and sustainable living conditions by working part-time jobs (sometimes even full-time jobs). This brought them financial stability and it satisfied their daily needs like accommodation or securing food. However, constant oscillation between working activities and research without any break could lightly lead to depression, self-destruction and neglecting study duties. The doctoral system in Eastern Europe also wants students to study “at full blast”, but the system is not able to provide sufficient financial resources and opportunities for securing doctoral students. Only a small number of doctoral students is “tough enough” to overcome these conditions – i.e. simultaneously work and be productive as good doctoral students. Many other doctoral students are also able to earn a doctoral degree, but they aren’t sufficiently “productive”  in the “publish or perish” system, i.e. they have less publications in prestigious journals.

All of this means that a bad financial situation crucially influences chances in the job market for postdocs or associate professors. Financially secure students from Western universities are able to be more productive (articles, conferences, workshops etc.) and they can have better-looking CVs (and I didn’t even talk about prestige of universities in Western Europe which is also important for future employers). Students earning a doctoral degree in Eastern Europe can be – of course – also very productive, but they most probably have to put in twice as much effort. 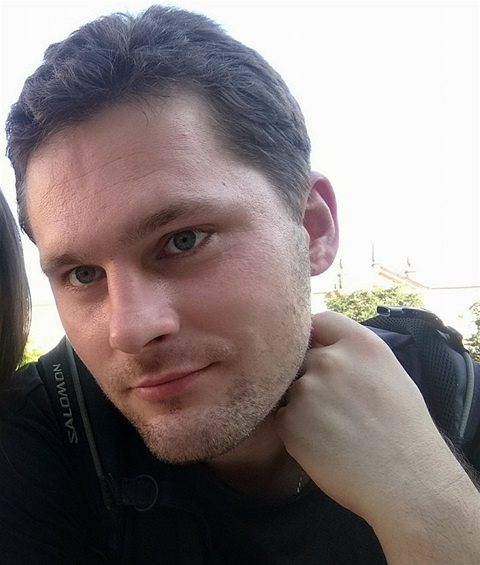 Ludek Jirka is an associate professor at the Department of Cultural and Religious Studies at the University of Hradec Králové, Czech Republic. He was an active member of the IMISCOE PhD Network during his doctoral studies.