Migrants in the City: a Quest for a New Citizenship and a Challenge for Urban Planning

This post focuses on the role urban planning can play in the management of diversity in the city. In European countries, migration policies have failed to create a common and shared space to deal with the numerous questions raised by the so called “migration crisis” creating informal, legal, passive or active boundaries for foreigners.

However, even when absent at the level of government we can nevertheless observe informal practices that are put in place by migrants to give an answer to their immediate needs and that can be used as a magnifying glass of more deeply rooted socio-political needs. In this post I will explain very briefly how these dynamics can be observed in same particular space as multicultural markets, which could be these informal practices and how look for clues in order to suggest new policies.  Urban planning has a crucial role to play in these policies, enhancing the creation of new forms of ‘living the city’. A political dimension of planning can help to recognize the agency that new residents’ practices have on the city. A renewed form of urban citizenship can represent a pivotal point to commit urban planning in the quest for spatial and social justice.

Notions of formal citizenship have changed within the context of contemporary massive urban migration, and, as a consequence, the difference between formal citizenship and citizenship ‘in practice’ has grown. Sometimes access to rights and duties can be independent of the formal status one has, when people are not formal citizens they behave and act as they were, by living in the city. Urban citizenship thereby becomes a question of a new insurgent urbanism, with processes of expansion and erosion focused on the claiming of space and rights. Planning theories and practices can analyse these issues, with the help of anthropological tools, to inform new policies which could give more space to the permanent modifying practices in order to build up a new way of living in an inclusive city. The role of the State is crucial in this process, encompassing a new conception of rights to the city and citizenship beyond national boundaries. From the ‘90s on all major European countries have welcomed and enticed migrants to enter, live, and work in their territories. The policies which handled the migrant presence in the city were largely based on the concept of multiculturalism and the tacit assumption that various ethnic groups would merge with each other or would naturally find a way to live peacefully. However, since the early 2000s outbreaks of xenophobia due to massive arrivals of mostly asylum seekers fleeing war in the Balkans, Africa, and the Middle East induced governments to produce harsh policies of borders restriction. This led to the establishment of specific criteria for assessing the level of integration, increasingly linked to different levels of enjoyment of rights. The emphasis on the respect for the receiving territory’s cultural norms and on foreign values and behaviours needing ‘to be regulated’, are strongly opposed to the inclusion policies that had preceded them. 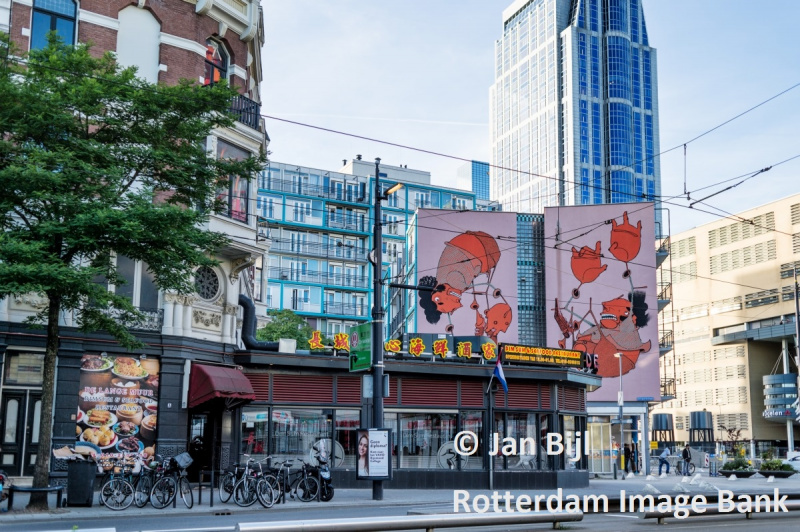 The search for new models of integration has been the priority of States concerned by both the problem of the second generation without legal rights, and new incoming groups. Better integration of migrant groups and guarantees of security have been the leitmotiv in the European political discourses in this search. However, the gap between the policies defined at the national level and the implemented policies on the ground increased, because local experiences do not resonate with the abstract frame of the national policy directives. This gap leads to a further growing apart of formal and informal practices of citizenship. Sometimes these differences burst in open or underground conflicts between the diverse parts of the population. Usually these conflicts show themselves in sensitive urban space like squares, ethnic streets or suburbs. However, before their final outbreaks, these conflicts are informal and can be observed in shared and everyday urban space as streets, squares and markets. Such as, attempts to create a better work environment for everybody through special lessons on the local legislation about food treatment and sanitation standards in the markets; creation of informal networks to get a job within (or outside) the market; creation of a conflict-resolution front desk in some specific areas; opening of first-aid station for anyone in need; informal ways of taking care of the children. I argue that these practices are a direct response to some gap into the management policies of the market and of the multicultural issue in a city, which show the weakness, or the failures of policies when national or local governments decided to rationalize, restrict and underestimate the relevant role of the space in the integration policies. In fact, the neglected part of the policies is the power of diversion (Olivier de Sardan, 2008) that those subjected to certain policies exert as an option strategy. This means that people can sometimes act in open contrast with policies that seemingly stimulate integration while they increase cultural, economic or political segregation. These dynamics reveal some problems entangled in the national policies that can be listed as follows:

A rethinking of aspects of citizenship needs to take into account the needs behind the everyday informal practices as a core objective for more encompassing policies in order to foster the inclusion in the urban space. Furthermore we need to bear in mind some core questions when dealing with these practices and the meaning that they could bring with them. Can the city form a new focal point for identification, replacing the idea of national belonging? If we consider the different forms of migration (permanent, circular), which kind of device could be more effective to enhance the common integration feeling? If integration passes through finding work, through residential procedures and cultural understandings, how can a multicultural form of urban planning contribute to create more encompassed space? These questions could improve the discourse on the issue of spatiality in the urban integration of immigrants jointly with an urban planning discourse that has to be revised in the light of the present issues that challenge our cities. 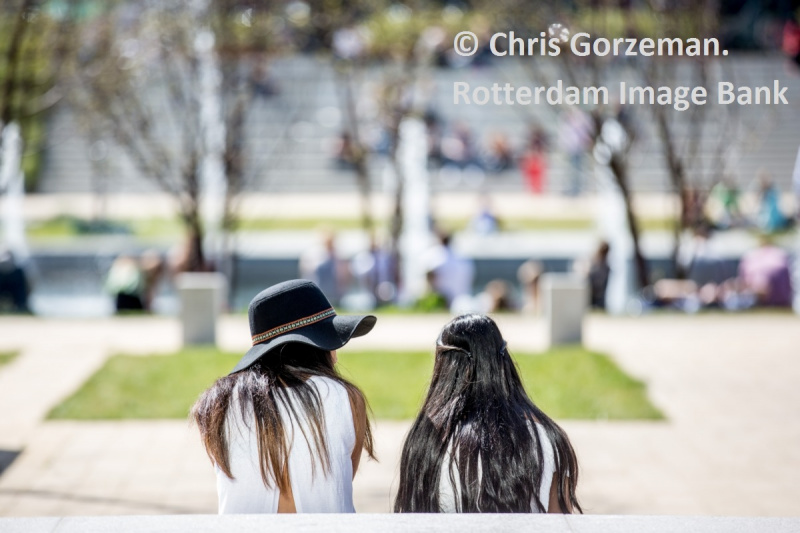 Maria Grazia Montella is an urban anthropologist and a PhD student in Urban Planning at the PDTA Department at Sapienza Università di Roma. At present she is a Marie Curie Early Stage Researcher in the framework of the INTEGRIM Program at Migrinter Lab in Poitiers (France). She is currently writing her PhD thesis on the multicultural planning and its role in fostering the integration of migrants in the city. You can find her work at  https://uniroma1.academia.edu/MariaGraziaMontella

A few suggested readings if you’re interested to read more on urban planning and citizenship: