The culturist aftertaste of integration: integration as the national imagination

This blog post is part of the IMISCOE PhD blog series in which I write on some of the most salient issues of national identity and nationalism within academic research. 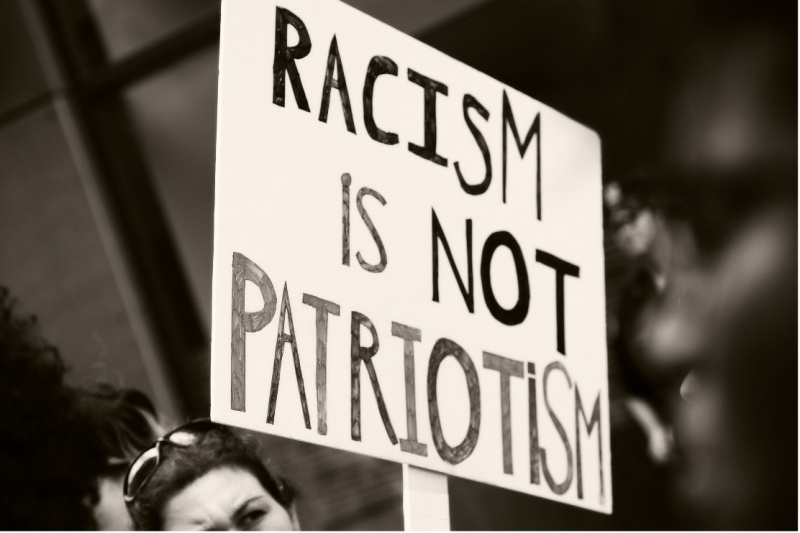 Immigrant integration refers to the way in which migrants become more similar to natives, both in terms of structural outcomes (jobs, education level) and socio-cultural outcomes (language proficiency,  norms and values held). You can read Marie’s blog above for an extensive problematization of the topic. Among others, immigrant integration is a suspect term because it assumes a coherent native culture toward which migrants integrate. It also perpetuates an us/them distinction in which migrants remain the outgroup, perpetually attempting, but not quite succeeding, to become part of the ingroup.

Schinkel (2013) argues that immigrant integration is in essence not at all about migrants themselves and their outcomes, but about formulating what we actually want the national society to be. He argues that immigrant integration is intertwined with images of what the national society is and who it belongs to. Schinkel argues that integration (or lack thereof) is seen as a marker of ultimate otherness. In this logic, the unintegrated are not seen as a part of the national society, and their problems are not problems of society, they are outside of society. In fact, the problems exist because the unintegrated are outside of society, and as soon as they will integrate, the problems will disappear as they do not belong among integrated people (but, in a perverse logic, the fact that problems don’t disappear indicates precisely that the people remain unintegrated).

Integration discourse is therefore arguably a reflection of what a national society aspires to be. In the previous blog post in this series, I argued that the nation-state is seen as a self-evident and natural way or organising a polity, and I highlighted problems with this conceptualization (see here). Integration builds up toward and supports this self-evidence of the nation-state by providing a baseline for a unified and coherent national culture that should ultimately be embraced by every member of the polity.

However, I think we need to be wary of dismissing the concept of integration out of hand. A nation-state remains a polity, an administrative structure, and for all intents and purposes, a community. Investigating how people relate to the polity, its requirements, tasks, and assumptions, is not necessarily problematic. Nor is, in essence, drawing a distinction in how we study how people living for a long time in the polity relate to it as compared to people joining the polity ‘along the way’. Rather, what is problematic about integration is the hint of culturism that dominates the discourse on integration. By using the concept as we (academics, policymakers, politicians, laypeople) do, we explicitly or implicitly endorse only one way of being in the polity, which comes loaded with preconceptions about cultural supremacy.

One of the problems we face when we try to dismantle such concepts is the inability to articulate workable alternatives. Despite the critique on the concept of integration, what it denotes, and the culturism it perpetuates, we continue to live in nation-states that keep demanding and producing these categories of difference. How to study this social reality in the polity then? In their latest final exam, I ask my students to help me out with this question. Let’s see if their insights will offer a way out of the loop of critique. 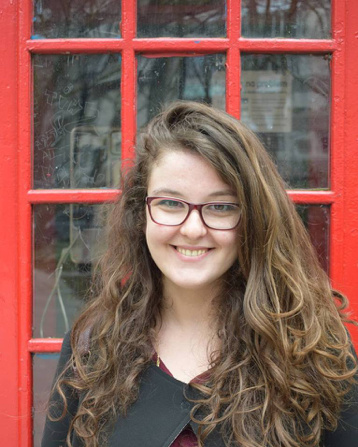