The center of the focus of the IILME Standing Committee are the links between increasing migration, labour market dynamics and access to welfare resources. These are central to the discourse on both immigration and integration policies of newly arrived migrants and their children. Negative views on the socio-economic effects of migration, often based on scarce scientific or empirical evidence, influence the political debate around these themes. However, little knowledge exists on the role of labour market actors in influencing immigration and integration policies and practices, as well as the migrants’ labour market positions and experiences.

Building up on the work carried out within the previous IITUE research group (Immigration, Integration and Trade Unions in Europe), IILME aims at exploring the complexities and contradictions of the interaction between migration phenomena and the labour market in a time of rapidly changing migration, integration and labour market policies. The originality of the program lies in its theoretical framework. We seek to combine the tradition of industrial relations, political economy — especially research on segmented labour market(s) — and gender studies to explore multiple intersectional inequalities as well as the precarization of migrant and ethnic workers within labour markets. 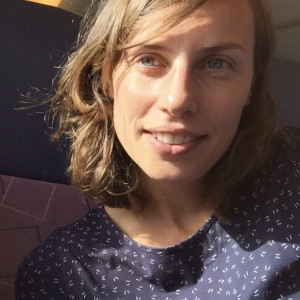 This email address is being protected from spambots. You need JavaScript enabled to view it.

For general enquiries please contact: This email address is being protected from spambots. You need JavaScript enabled to view it.

Department of Sociology and Human Geography, University of Oslo, Norway

FIERI- Forum of International and European Research on Immigration, Italy 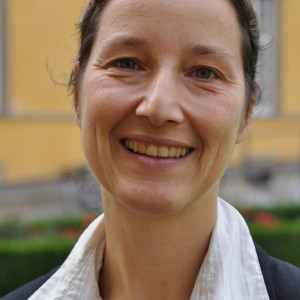 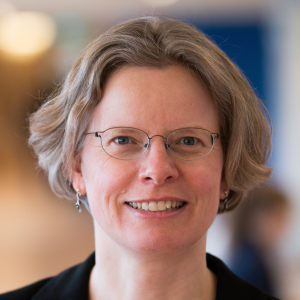 The University of Trento, Italy 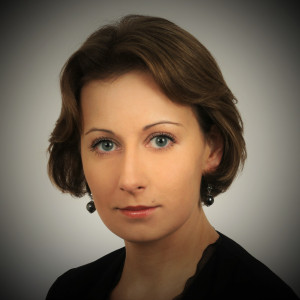 Project development meetings. The long-term aim of IILME is to produce research which has the potential to have high impact in academia, as well as in society as a whole. The Standing Committee facilitates, supports and actively works for the preparation of research projects including small research initiatives and more ambitious grants. Meetings open to all members are regularly organized to facilitate the exchange of ideas and discuss the progression of joint work.

Dissemination and communication activities. IILME has a continuous and active presence during the annual IMISCOE conference. Open calls and special panels are organized on an annual basis and advertised trough the IMISCOE and IILME channels. Members also disseminate IILME research trough the participation at other relevant conferences and non-academic events with the aim of contributing to the social and policy debate.

Publication. IILME facilitates and support members’ initiatives aimed at publishing in academic journals and non-academic outlets. The writing up of short-pieces and blogs is also an important part of our publication plan.

Providing supporting facilities. IILME provides support to both scholars (especially to PhD students and early career-researchers) and stakeholders working on migration issues interested in deepening labour market related issues within their own research. This is done through several activities (e.g. the provision of a forum in which IMISCOE members can present papers and research projects and receive detailed feedback) but also in the long run through the organization of training activities which will also see the participation of invited experts.