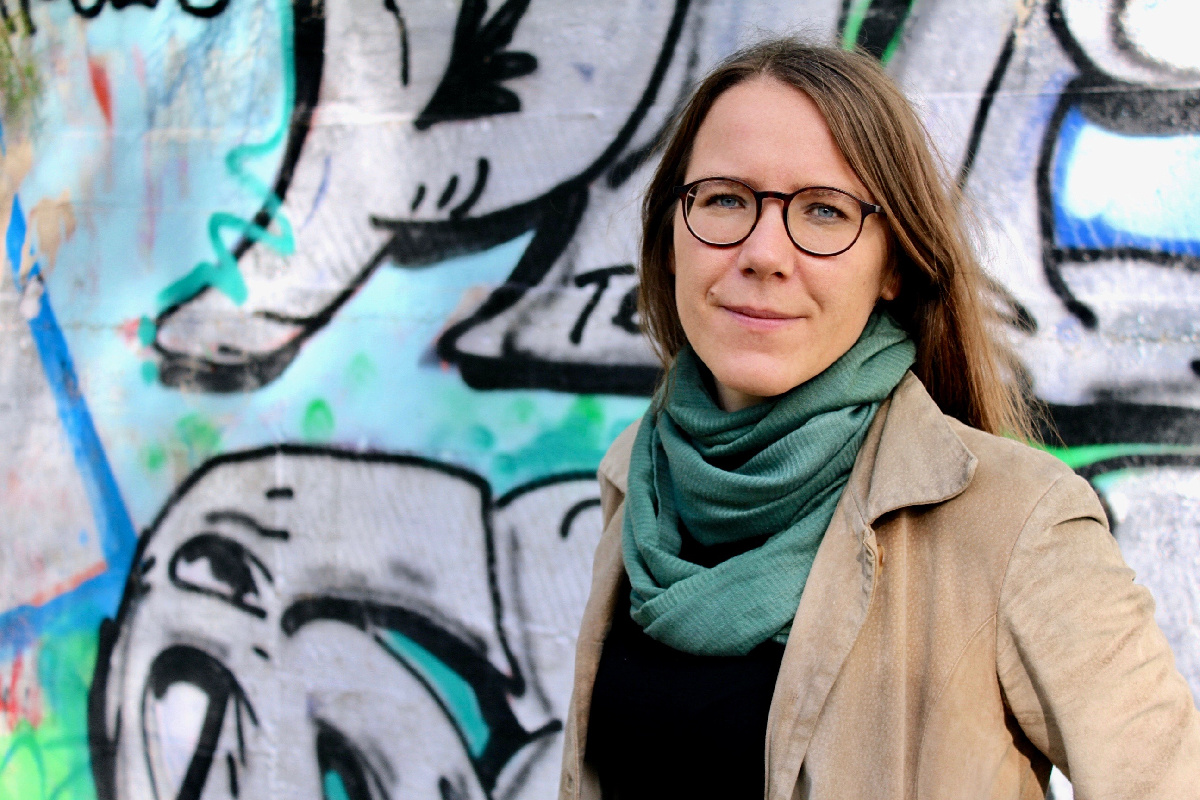 How do dead migrants live on beyond national frontiers? And what does it mean to live a life in the face of border death? In her dissertation titled Traces of Death. Exploring Affective Responsiveness Across the Spanish-Moroccan Sea, Gerhild Perl traces the story of one of thousands deadly boat sinkings in the Mediterranean and provides an in-depth ethnography on the affective afterlife, ethical dilemmas and political impacts of death during irregular migration to Europe.

Traces of death tells the story of the affective, moral and political afterlife of those who die on their way to Europe. Gerhild traces the tangible and intangible remnants of the “Rota shipwreck” in 2003 on both sides of the Strait of Gibraltar and offers an ethnographically nuanced, historically informed and transnational approach to death during migration. By considering the complicated and contradicting experiences of those who are most affected by a lethal boat sinking, she pushes multi-sited ethnography as well as the discourse on contemporary global border and migration regimes into a new direction: In her study, death represents the beginning rather than the end of the analysis. By putting those who die during a border crossing at the center of inquiry, she not only asks how contemporary borders produce death, but also explores the productive power of death (Bloch and Parry 1982). She does so by showing that death at and due to the border is not only the irreversible end of individual life but also a generative rupture in the social world.

The focus on one critical event does not narrow down the analysis of the European border regime, but the opposite is the case. Using one of thousands of shipwrecks as an example, enables her to show the continuity of deadly migration policies and politics and the persistence of the EU’s politics of irresponsibility.

Gerhild Perl is a postdoctoral researcher and lecturer at the department of Social Anthropology at the University of Bern. She received her PhD from the University of Bern in February 2019. Gerhild did her Master studies of Anthropology and Philosophy in Vienna and Lisbon and she was a visiting PhD student at the University of Cambridge in 2017/18. She conducted her PhD research within the project “Intimate Uncertainties: Precarious Life and Moral Economy across European Borders,” directed by Sabine Strasser (University of Bern) and funded by the Swiss National Science Foundation. Gerhild’s research and teaching interests include existential approaches to life and death, irregular migration, political anthropology as well as the past and present of the Moroccan-Spanish border region.