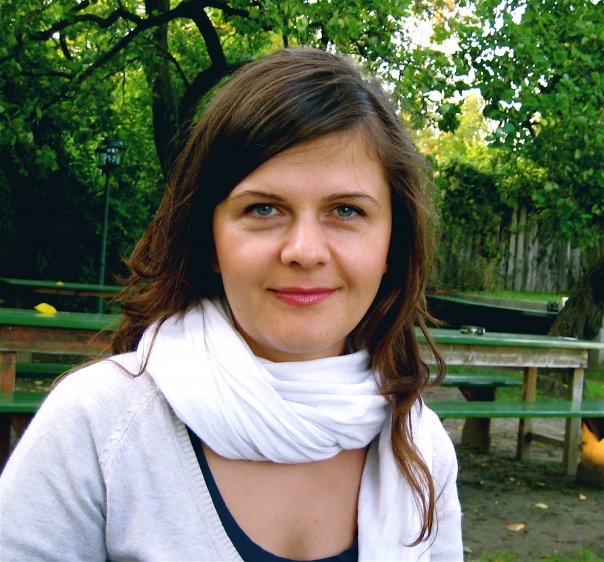 Zana Vathi, of the Sussex Centre for Migration Research, University of Sussex, won the award in 2012. Her dissertation – entitled ‘The Children of Albanian Migrants in Europe: Ethnic Identity, Transnational Ties and Pathways of Integration’ –  is part of a recent trend in the migration literature towards increased study of  the children of migrants, the so-called ‘second generation’.

In her work, Vathi uses a variety of  field methods to compare the ethnic identities, transnational ties and integration pathways of Albanian-origin teenagers in three European cities – London, Thessaloniki and Florence. Her findings show significant differences in integration patterns between the first and second generation, due in part to the sharp differences between the three contexts and the history of immigration in each. Within- and inter-group differences were also found, based on various socio-economic indicators.

Intergenerational transmission appears to be a dynamic process affected not only by context and the parents’ socio-economic background, but also by parents’ stage of integration. With her study of a settling immigrant group and its descendants, Vathi’s research offers starting points for a proactive approach towards the integration of ethnic minorities.

For further information on the award, procedures and eligibility, download the details and application form. For other questions, please feel free to contact Michelle Luijben at IMISCOE ( This email address is being protected from spambots. You need JavaScript enabled to view it.).