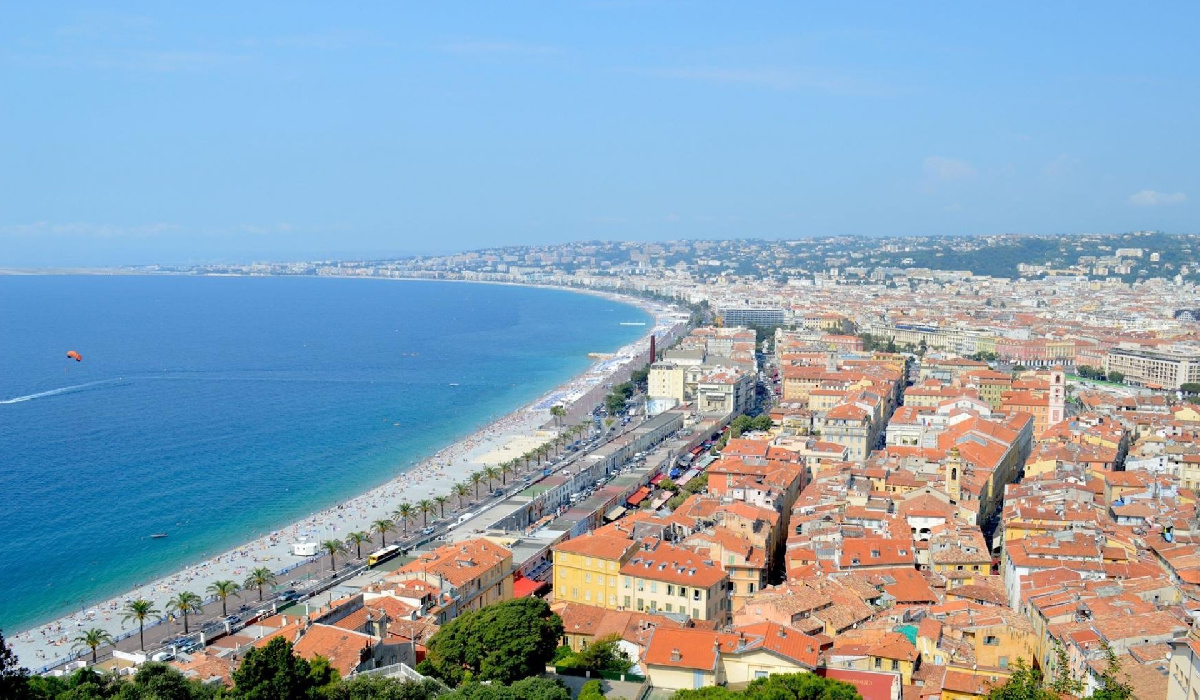 This 2023 IMISCOE Spring Conference focuses on what is often termed "post-colonial" migrations (Samaddar 2019). For several decades, researchers have interrogated the legacy of European colonization during the 19th and 20th centuries while analyzing migratory phenomena. Work on this topic has emerged in different countries and from different disciplines (humanities, political science, economics, law, social sciences), and in doing so has critiqued coloniality’s continuing presence not only in formerly colonized countries but also in colonial powers such as France, the United Kingdom, the Netherlands, Belgium, Spain or Portugal. At the end of the colonization period, the presence of populations from former colonies in former metropolises raised questions regarding the links between colonization and migration. Discussions about post-colonial migrations also led to analyses based on the weight of past, legacies, and the cultural dimension of migration, particularly the issue of representations. It raised questions such as: In what ways is the status of the ex-colonized in so-called ‛host’ countries a perpetuation of colonial linkages and how is a former colonizing country perceived by those who decide to settle there at the end of direct colonialism?

Researchers have also questioned the way in which colonial links have continued to function after independence, both economically and politically. How has the colonial past resurfaced since the 1960s and how does it continue to do so today in societies, particularly in terms of migration policies or in the way in which migration and migrants are perceived? Moreover, is it possible to draw comparisons across countries and continents with different colonizing powers and colonial histories? Additionally, since post-colonial migrations are also a history of feelings, it is particularly important to examine how the ‛post-colonial’ is apprehended by migrants and their descendants, including anti-racist activists involved in these issues as they attempt to move away from the legacies of coloniality in behavior and attitudes. Further reflection is also needed on the specificities of post-colonial migrations: are they to be distinguished from other migrations and, if so, what are their specificities?

We invite paper proposals focused on the overall theme of this Call. 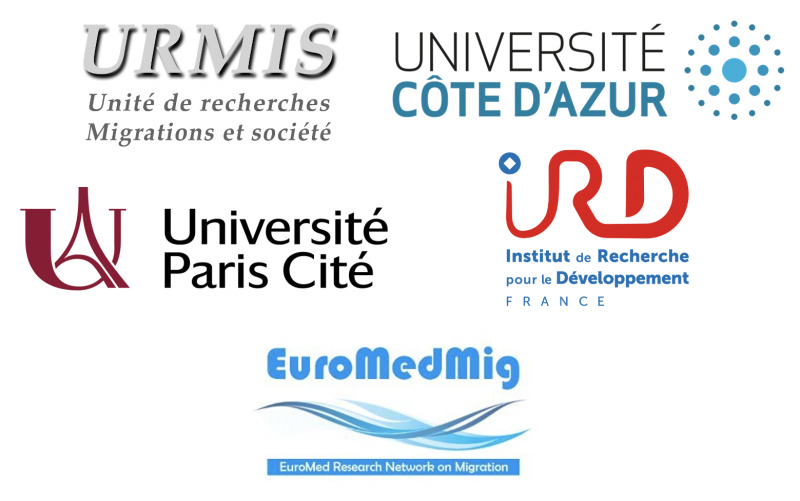 Inequalities invariably intertwine with migration. On the micro-scale, socio-economic inequalities shape the propensity to migrate. On a macro-scale, South-North and East-West dynamics act as migration drivers. Recent mobility-related debates include...