Migration and anti-racism: how do we do this well?

In the times of editing this Bulletin, the World has been going through yet again another turmoil. The death of George Floyd, vividly and dramatically captured on tape, has ignited resounding protests all over the World. We asked Professor Parvati Raghuram from Open University to share her open thoughts on the ongoing conversation. 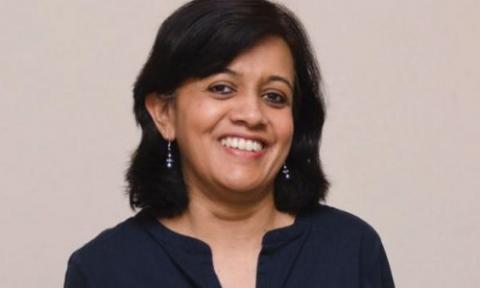 The murder of an African American man George Floyd on 25 May, 2020 in Minneapolis, Minnesota, USA,  reminds us yet again of the extent and nature of police brutality on those from the African diaspora, not only in USA but in many other parts of the world too. Despite the restrictions to gatherings caused by COVID-19, people have come together to protest not only at his death but also to urge us to recognise that Black Lives Matter.

Migration has played an inherent part in the production of racialised people, of marking some lives out as ‘Black’. Racialisation has been one pernicious outcome of the history of European colonialism: of European participation in slavery and indentured labour and forced population movements which have all been put to use to facilitate the growth and development of European empires old and new. Internal colonialism and external colonialism have marked some people out, subjugated some, eradicated some. But consistently, the history of these mobilities has also been marked by somatic normativity, whereby white skin is more powerful but also sets the agenda for academic knowledges which claim to be universal. That is the legacy that migration studies in Europe now has to engage with.

Where to from here, then? How do we respond as migration scholars, researching and teaching migration? This is  one of the most important questions that I ask myself. As an Asian scholar, brought up in India, I want to ally myself with those who are of African origin – diasporic, African-Americans, African-Caribbeans – but I don’t and won’t claim to occupy that same space. At least in the UK, the representation of Indians in learning spaces and the issues they face are very different from those of African students and academics. The racism we feel and experience but also the inheritances of dispossession due to the history of colonialism that we bring with us are different. Asians, like me, do suffer racism but not at all in the same way as those from the African diaspora. So, my first step is to think of how I am individually and collectively placed in these issues?

My next step is to ask how does this inflect my teaching and research? How do I start with the histories of black people? How do I centre the concepts that may be pre-colonial, produced through interactions with colonies, and those which are resistant to white supremacy in education? In earlier work, I briefly look at the concept of integration and asked, when we ask a group, like nurses, to integrate into the UK, what are we asking them to integrate into? Is there a clear national formation or practices that are outside of the migrant? Many migrants already know about white practices – generationally, through these histories of colonialism, or because they live in white dominated spaces. If so, then who is unintegrated? Is the true task for us to know more about black lives, i.e. to make them matter?

The contemporary moment is marked by multiple crises: shape-shifting nationalism, COVID-19, the uneven economic fallouts of COVID-19 and the ever-present, even intensifying racism that black people experience. That is the current conjuncture to which we have to respond. I ask you, reader, how do we do this well? 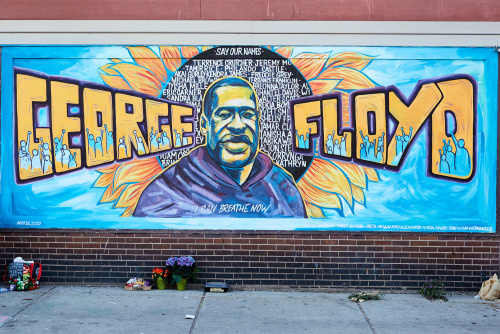 Welcome to the IMISCOE Bulletin second issue
Welcome all to the second edition of the IMISCOE Bulletin! In these peculiar times we are living, we hope...
Editorial
Migration under the Global Pandemic
Turning Crisis into an Opportunity for more Equitable Migration Governance. Earlier this year, countries...
News
Migration and anti-racism: how do we do this well?
In the times of editing this Bulletin, the World has been going through yet again another turmoil. The death of...
IMISCOE PhD Network
Virtual coffee with: Professor Emerita Martha Montero-Sieburth
“IMISCOE PhD Network” will be a section reserved indeed to the PhD network. Here they will periodically...
News
Covid-19 and Migration: what our institutes have been working on
More on Covid-19 and migration? Our community has already been very proactive.
Spotlight
The Research Social Platform on Migration and Integration (ReSOMA)
This edition’s spotlight focuses on ReSOMA who will take us on a tour of their work focused on the...
A chat with
Gianni D’Amato
We are now celebrating 15 years of history of IMISCOE. In order to do so we wanted to engage with some of...
Vitrine
Vitrine
The “Vitrine” is a section that wraps up every Bulletin. This is a space dedicated for any member institute...