The European Pact on Migration and Asylum 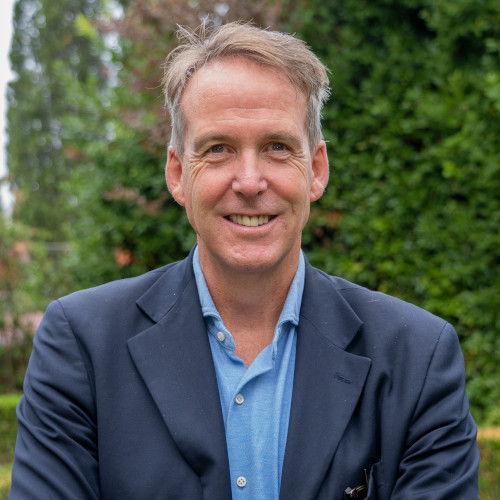 The first question to address is why is there a European Pact on Migration and Asylum?
After all, in 2011, the EU announced its Global Approach to Migration and Mobility. In 2015, it proclaimed a European Agenda on Migration. Weren’t these enough? The answer seems to be ‘no’.

The main reason for the Pact is that previous approaches have not delivered a common EU response to asylum and irregular migration, which are the main focus for EU actions. Notably, the European Agenda on Migration sought to share responsibility for asylum seekers between member states but did not realise this key objective.

Digging a little deeper, three factors have shaped the political context from which the Pact emerged. The first is the failure of previous responses to deliver a unified EU response. The ‘crisis’ of 2015 exposed divisions between member states that have yet to heal.

The second is a strong desire on the part of the European Commission to ‘normalise’ debate about migration and to move away from talk of migration as a crisis. This does beg the question of what a ‘normal’ debate would look like.

Which leads to the third point. To normalise debate, the Commission has sought to strike a new balance between member states. Rather than solidarity between members in terms of fair sharing of asylum applicants, the Pact allows some member states a get-out clause if they refuse to take asylum applicants from other member states. Instead, the reluctant member states, could ‘sponsor’ expulsion of irregular migrants. To give an example, this could mean the Hungarian government funding the Italian authorities to expel migrants. This ‘sponsorship’ opportunity is clearly an attempt to get on board the member states that sunk the 2015 European Agenda and its plans for solidarity.

With its third policy plan in less than 10 years, the Commission and the EU are reaching a make or break moment for common EU migration and asylum. Over the next two to three years, the member states could reach agreements that turn the Commission’s plan into EU laws. Only time will tell if this is feasible and the devil will be in the detail of long and arduous negotiations.

If not, what seems likely to emerge is a less unified EU response with alignments within the bloc of groups of likeminded states. Like this, the dynamic becomes more horizonal and state-to state rather than vertical and law-bound between the member states and the EU. There is a lot to play for.

Welcome to the IMISCOE Bulletin third issue
As we look back at this first year of the IMISCOE Bulletin we are proud of this project thus far and we are...
Imiscoe Network Office
Goodbye IMISCOE
Dear colleagues and friends, After 6 years working for IMISCOE, I am now saying goodbye to this great...
Vitrine
A lot to show for this third and conclusive issue of 2020. This call yielded incredible success amongst our...
A chat with
Marlou Schrover
Today we sit down with Professor Marlou Schrover, from Leiden University where she is full time professor in...
Editorial
The European Pact on Migration and Asylum
Position statement written by Andrew Geddes
PhD Network
Virtual coffee with: a Postdoc: Giulia Mezzetti
“Learning from Covid-related disruptions”
Spotlight
Becoming a Minority (BaM)
Over the last forty years, researchers in the Field of Migration and Ethnic Studies looked at the...