Is ‘Language as the Key to Integration’ a Myth?

In many publications in the field of migration, language is seen as the touchstone of integration. Learning the host country’s language is argued to help develop a sense of belonging and reconstruct ways of life and identities (Esser, 2006).

The European Council report on the Linguistic Integration of Adult Migrants (LIAM, 2014) also addresses the strong relationship between the knowledge of a ‘host’ language and social and economic integration. Vice versa, the reason for unsuccessful integration is often explained by the level of proficiency in the host language (Allan, 2013).

In this blog, I will problematize the taken-for-granted way in which learning the host language is equated with the process of integration. I will do so by going beyond the borders of language and look at the intersection of language with other social factors. From a multiculturalist position, I define integration as achieving social equality and participation in society. I argue that by making language skills the key factor for integration, social structural factors producing asymmetrical power relations among different social groups are overshadowed. Moreover, the responsibility for integration is wrongly assigned to migrants when language proficiency becomes the main focus of integration.

As a sociolinguist, I strongly agree that language is one of the most essential components of our everyday lives. It contributes to our active participation in social life and enables us to fulfill our everyday needs. Yet, besides being a medium to communicate, language also serves as a borderline. One of the first distinguishing features often used to categorize people is language, as it is a clear and immediate sign of social difference. Therefore, while it brings some people together, it has also power to stratify people, and to potentially lead to social segregation and inequality. Due to this dual function of language, first of all, one cannot straightforwardly argue that sharing the same code brings people closer.

Apart from this, as Bourdieu (1991) discusses in detail in his book Language and Symbolic Power, we cannot see language solely as a means of communication. The power of language does not come from the way it is structured, but from outside. If the speaker is not seen legitimate enough to be listened to, or in other words, if his or her social position is not recognized, he or she will not be seen ‘worthy to speak and listen’, and will be ignored. If the legitimacy of a speaker is not acknowledged, the interlocutor will not invest his or her energy in building a dialogical process, which is the precondition for meaningful conversation. When, in these cases, the migrant’s lack of linguistic skills is seen as the sole source of the problem, and thus the only thing that needs solving, integration will never be achieved. In such a deficit approach, integration is regarded as the migrants’ responsibility and can only be achieved through the own actions of individuals. Additionally, even if we, in the best-case scenario, assume that equipping migrants with language skills increases their social participation, another ambiguity is likely to occur. At a broader level, language skills may result in another layer of hierarchy in social order among migrants, distinguishing those knowing the language and those who do not. Here, it is not intended to imply that migrants should give up learning the host language. Instead, it is encouraged to acknowledge that language proficiency and integration interact across multiple layers of social relationships.

To illustrate the above, in my doctoral project, I investigate the interaction between refugee women and local women in a Turkish city. Because the refugees I work with are Iraqi Turkmens, they mostly speak Iraqi Turkish and Arabic. Despite the dialectical differences between Iraqi Turkish and Turkey Turkish, it does not take a Turkmen long to grasp the local Turkish. However, most of the Turkish neighbors who share the same apartment block with Turkmen refugees are not aware that they share the same language. While the refugee identity of their neighbors is invoked in the interviews with the locals, their shared language identities is not acknowledged because they are not seen legitimate enough to be the members of the imagined Turkish speech community. While some locals categorize Turkmen’s Turkish as Arabic to distance themselves, others argue that they are simply Syrian refugees who learned some Turkish after they moved here, and pretend to be Turks by claiming Turkmen identity.

All in all, although we may see learning the host country’s language as one of the first steps to ensure social equality and participation, it does not guarantee access to local communities. Only after the authority of the speaker is accepted, and the speaker is seen equal to his or her interlocutor, can meaningful communication channels be built. Social conditions largely determine one’s position in society. When these conditions do not offer two speakers a chance to be equal, an equal status in a conversation will not be achieved, no matter the level of linguistic expertise. For this reason, a speech event should not be conceptualized as a closed world which only demands a shared code. Returning to Bourdieu’s concept of legitimacy, language knowledge is predominantly a sociological construct rather than a linguistic one, as it is directly related to the speaker’s authority in society. To conclude, ‘language as the key to integration’ is largely a myth overshadowing broader social and structural problems in society.

The Council of Europe (2014). Linguistic Integration of Adult Migrants. Retrieved from https://www.coe.int/en/web/lang-migrants 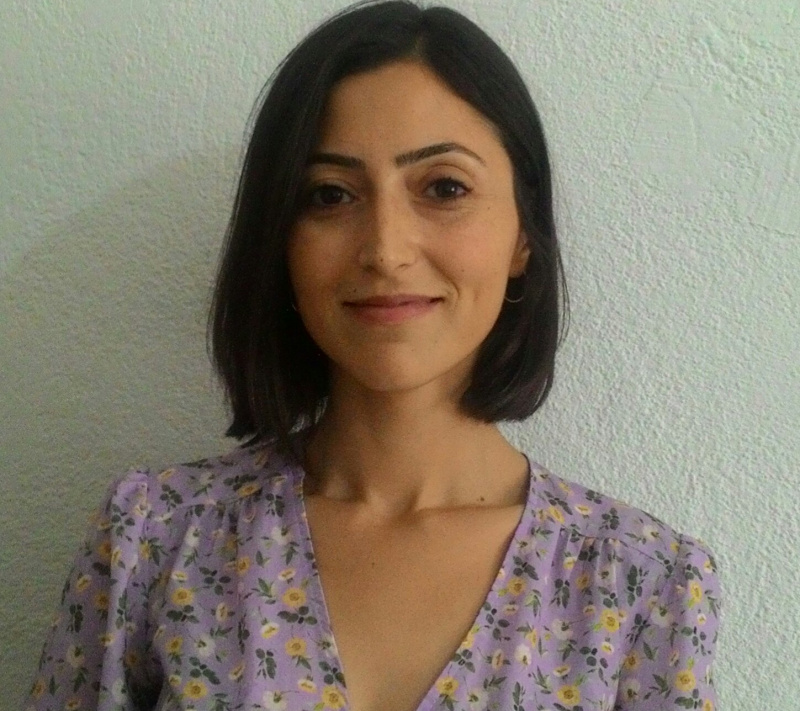 HASRET SAYGI is a fresh PhD graduate from Bogazici University, Istanbul. Her expertise lies in the areas of sociolinguistics and linguistic ethnography