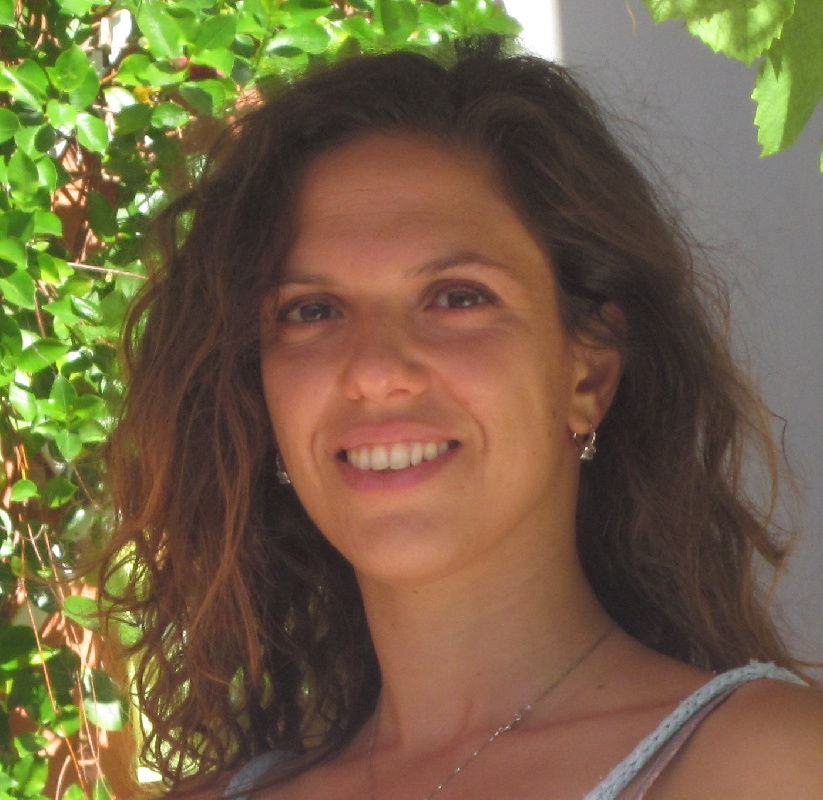 Milena Belloni's dissertation entitled ‘Cosmologies of destinations: roots and routes of Eritrean forced migration toward Europe’, was defended at Doctoral School of Social Sciences, University of Trento in November 2015. The award ceremony took place during the IMISCOE conference in Prague, on Thursday June 30th 2016.

Milena Belloni's dissertation entitled ‘Cosmologies of destinations: roots and routes of Eritrean forced migration toward Europe’, was defended at Doctoral School of Social Sciences, University of Trento in November 2015.

“The best thesis I have ever read”, “tremendously ambitious, and it delivers on virtually every aspect of that ambition”, “brilliantly original”, “a mature work” are amongst the comments made by both evaluators and examiners in their letters of support for the application of Milena Belloni’s thesis for the prize. Based on ethnographic fieldwork in four countries, the research accounts for the context of emigration in Eritrea, the initial refuge in Sudan and Ethiopia, onward migration to Europe, and life after arrival in Italy. It finally reviews the entire trajectory with a focus on risk assessments and decision-making.

There is general agreement amongst the evaluators that the empirical contribution of this thesis is one of its truly outstanding achievements. But the thesis is not only a “fantastically ambitious, impressive and detailed multi-sited ethnography” showing “exceptional depth in the field research”. It also displays “a tremendous command in linking the field data to the general discussion on migration processes and to the theoretical dilemmas nowadays under debate”. As one of the evaluators points out, the research demonstrates the possibility to intellectually build up a unitary field of analysis constituted by the migration corridors, which involve migrants’ trajectories over a considerable time- and space-frame, their changing dynamics, their effects on the society of origin.

Overall, we are faced with a very solid research work, ambitiously designed and successfully finalized, combining a thorough analysis of the ethnographic data with a mature, insightful and creative theoretical discussion. The thesis asks and answers a number of crucial empirical and theoretical questions that inform both scholarship and policy making in the field. Stylishly and evocatively written it is “a pioneering study destined to be the ‘gold-standard’ definitive analysis of Eritrean migration”. With obvious significance within the current so-called European/Mediterranean refugee/migrant crisis, it will also be of relevance to migration policy managers and to humanitarian agencies.