What war and displacement in Ukraine mean for migration studies 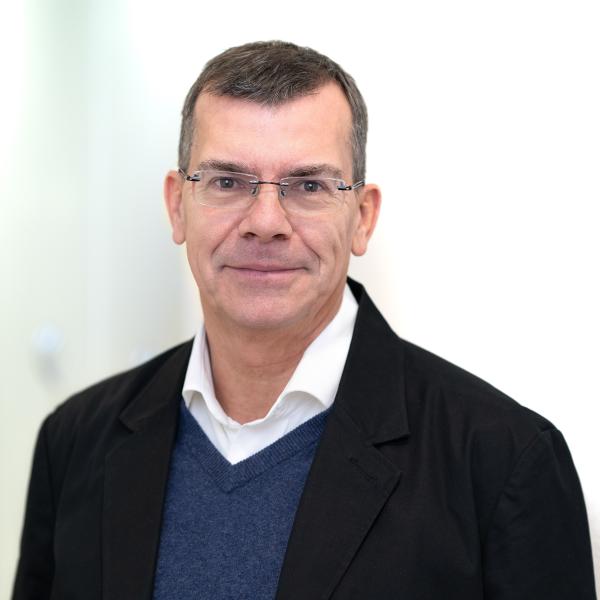 War is back in Europe, it is an inter-state war, a neighbour is affected, the eastern EU member states feel threatened too and are reminded of decades of Soviet/Russian ruling. The invasion could probably have been prevented, and so could the displacements, but all warnings had been ignored.

There are up to 10-14 million displaced persons, 5-8 million internally displaced persons (IDPs), around 5.6 million refugees, 4-5.4 million in the EU, half of them already moved from Ukraine’s neighbours to other member states and Turkey, 70% are women and girls, another 2 million or so already returned within months. Most maps and statistics, however, suffer from simplifications, misleading arrows, double-counting, negligence of transnational practices and are to be treated with caution.

For 30 years, Ukrainians have been integrating within Europe from below through the mobility of workers, students, husbands and wives and tourists. Because of this vast migration network, geographic proximity and pre-war visa-free travel arrangements Ukrainians could reach safety legally and fairly easily; therefore, no protection gap arose as in 2015.

Due to these feature, displacement from Ukraine is a special case, different from patterns of conflict and displacement in the global south. Also, the war and subsequent discourses brought to light various issues that require fresh research and reflection.

Firstly, the invasion is a stark reminder that since 1979, with the invasion of Afghanistan, Russia is another key driver of forced migration, as from Chechnya, Kyrgyzstan, Moldova, Georgia, Ukraine and of course Syria. However, diverse obstacles and biases prevented the study and recognition of Russia as yet another imperial and colonial actor and cause of forced migration in Central Asia, the Caucasus, Eastern Europe and globally. We thus might need to consider a respective post-colonial perspective.

Secondly, the pushbacks of Kurds, Iraqis, Afghans and others on Lithuanian, Polish, Greek, Croatian, Italian and Spanish borders contrasts with the open arms with which most Ukrainians have been welcomed. However, meanwhile, some conventional dividing lines such as resentment of Roma or generally benefits recipients already become visible. Also apparent became the European legal patchwork of asylum, subsidiary protection, temporary protection and toleration and its various strengths and weaknesses. In addition, tension arose during the evacuations between the rescue of those defined as vulnerable (women, children, the handicapped and elderly) and of largely male (African and Asian) immigrants. All of these double standards, discriminatory practices and conflicts require some (re)appraisal of the current EU border, entry and asylum regimes from a broader intersectional perspective.

Thirdly, for years, little interest was paid to migration and displacement in the East, the 1.5 million IDPs in Ukraine, the fate of those who lost their homes in Armenia, Georgia or Chechnya. Also, the diversity of the population of Ukraine – a region experiencing migration for millennia – has been widely ignored; equally, little attention had so far been paid to immigrants, refugees and discrimination in Ukraine. Furthermore, the role Ukraine plays since the early 2010s as a shield in the EU’s migration control architecture stood in the shadow of matters in Turkey and Libya. This implies not only some biases with regards to matters in the East of the world but also created significant research gaps that should now be urgently addressed.

To conclude, I would suggest that a structural epistemological bias drives some of these issues. Notably, conventional thinking of the world divided into a Global North and a Global South ignores what? Exactly, the Global East. Ignorance of Russia as an imperial power, history of the region, the treatment of Central Asian republics as ‘homelands’ for Russia’s cheap labour, displaced persons in the region or the diversity of Ukrainians are the results of this bias. As scholars we might need to reappraise once more how to think about the world.

#5 - Oslo hybrid Annual Conference and the situation in Ukraine

Editorial
Russian war on Ukraine
What war and displacement in Ukraine mean for migration studies
Statement
IMISCOE Statement in Support of Ukraine and Scholars at Risk
IMISCOE (International Migration Research Network) wants to express its deep concern about lives in Ukraine.
A chat with
Ida Tolgensbakk & Justyna Bell
We sat with Ida Tolgensbakk and Justyna Bell to discuss the long-awaited 19th Annual conference that will...
In the spotlight
‘Introduction to Migration Studies’ is out now!
‘Introduction to Migration Studies’ has been published! This new volume does not only bring together work on...
The Voice of an Artist
Tammam Al-ramadan, Syrian Musician and Refugee
Research around migration and the arts has abundantly demonstrated how music can help immigrants mobilize...
Podcast
On understanding Social Complexity
To kickstart our new series of episodes, we invited Steven Vertovec to speak about ways of studying and...